CCS is Top 4A School in Texas! 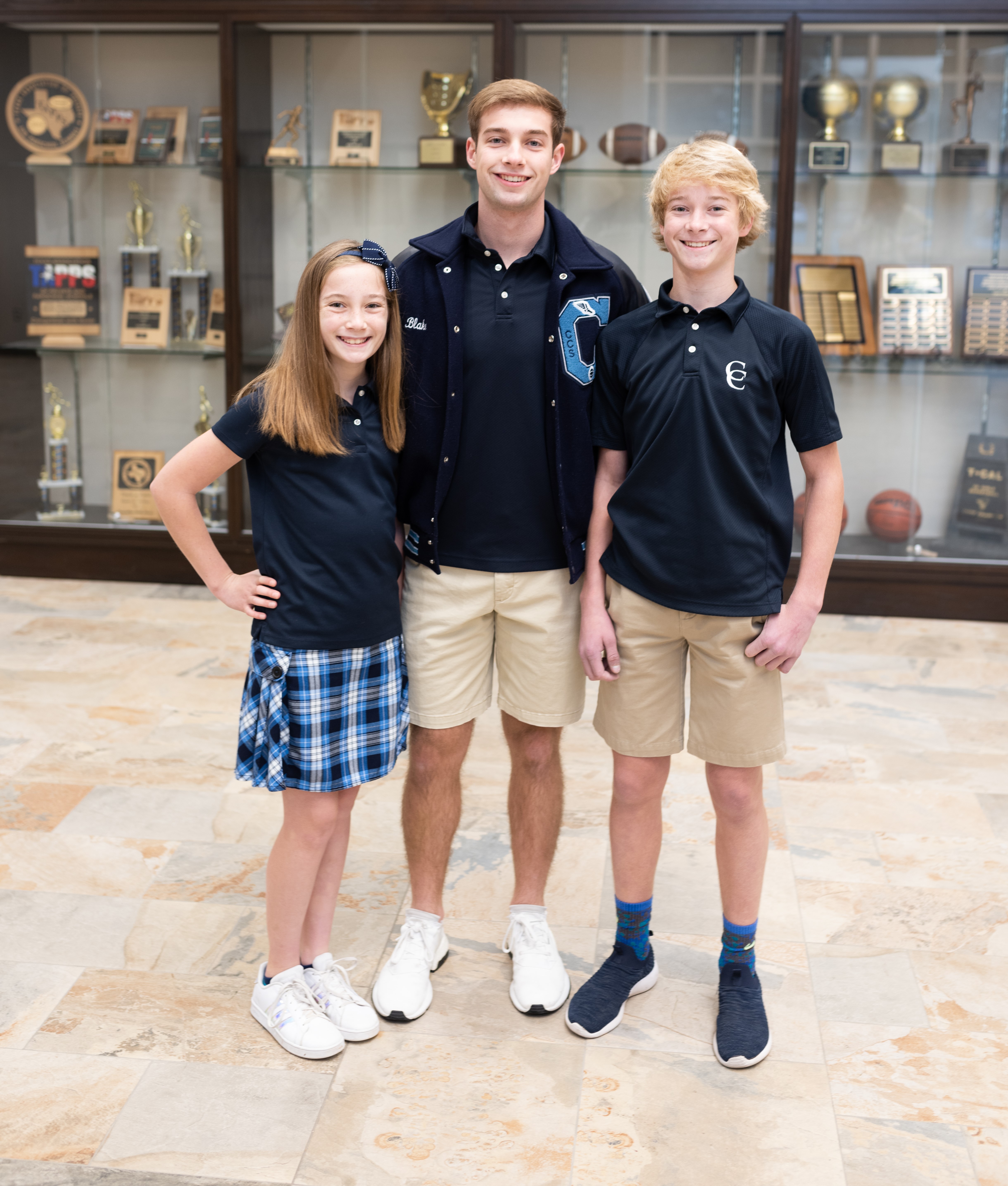 CCS has won the 2020-2021 4A Henderson Cup for the first time in school history. The Henderson Cup is awarded to the best overall private school in Texas based on achievement in academics, fine arts and athletics competitions throughout the school year.

Since 1978, the school’s mission has been to honor the Lord Jesus Christ by providing students an education based on academic excellence and biblical values. Co-curricular competitions help the school to achieve the mission and are a great tool in building Christian character, teaching discipline and learning to face challenges in a positive way. Nearly 100% of high school students participate in at least one co-curricular program.