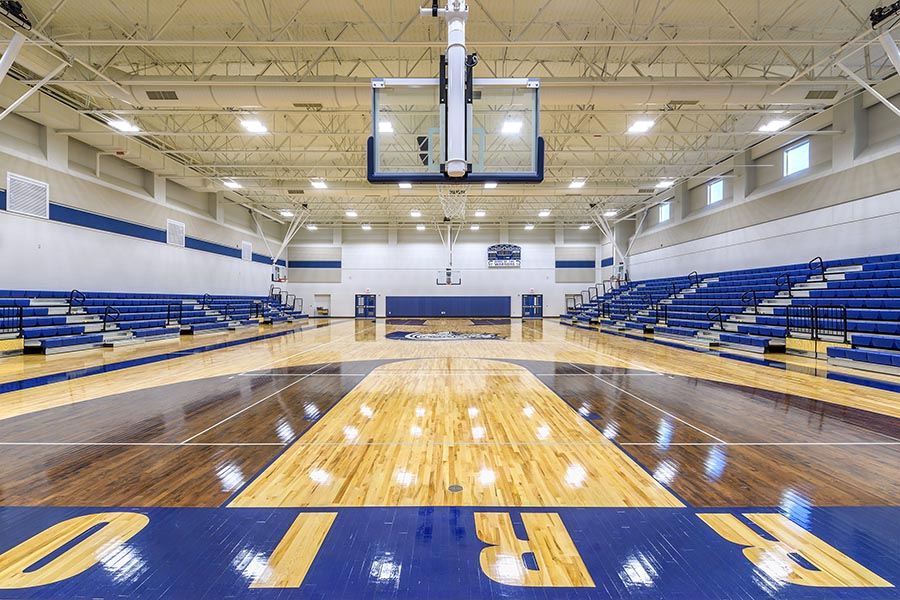 Warrior Basketball is off to a great start with four teams for both middle school and high school. The coaches are working hard and the teams are improving daily as games have begun. MS has already started district play and the HS teams will begin district in December in TAPPS 5A. Some exciting events in our future:

We are excited to invite the entire school family to a special night on Tuesday, December 4 in the East Gym. It will be the first district game and even more exciting, we will have the honor of having Coach Van Chancellor, a legend in women’s basketball coaching, with us. Come meet him and get your picture taken with this Hall of Fame coach.

Synopsis of the accomplishments of Coach Van Chancellor:

Mark your calendars now for a great night of fun, fellowship, and basketball, as we celebrate with a Hall of Fame Coach. More details to come after Thanksgiving break.