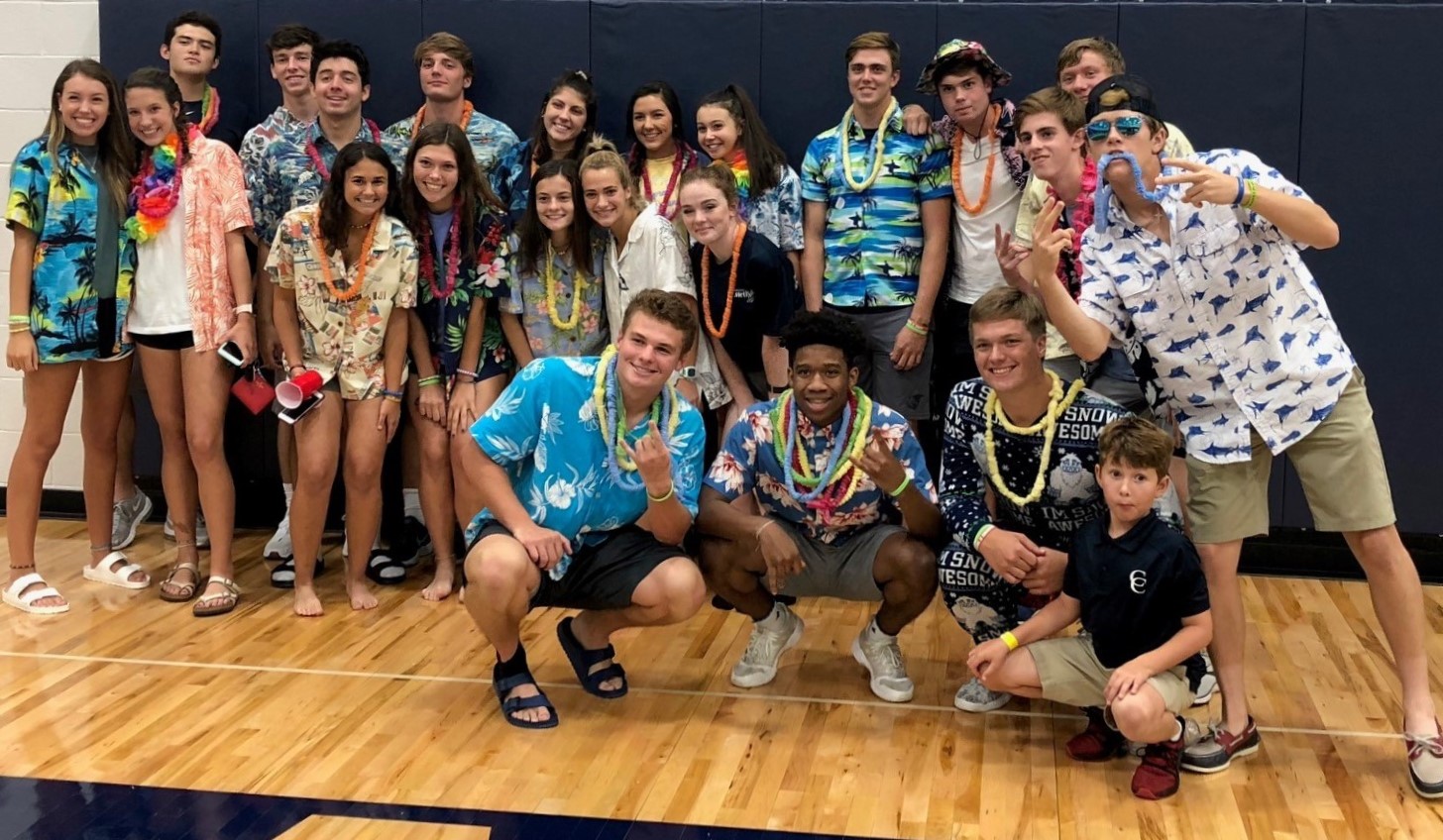 The Lady Warriors volleyball team is holding strong with a 3-0 start to district play, at both the JV and varsity levels. The teams hosted Second Baptist during a Hawaiian-themed student night game on Tuesday, sweeping the Eagles in three straight sets. The exciting matches showcased the hard work that each team has been putting in to become consistent defensively, and aggressive in their offensive attacks. Warriors were led by kill leader Alexis Vaughn, and the defensive play of libero Dani Moreira. The teams will take on undefeated Fort Bend on Thursday night at their home gym, both teams are tied for first place in the district.

The team invites everyone to join them in the East Gym for their next home game on Tuesday, September 18 at 5:30 p.m. as they take on Westbury Christian School.