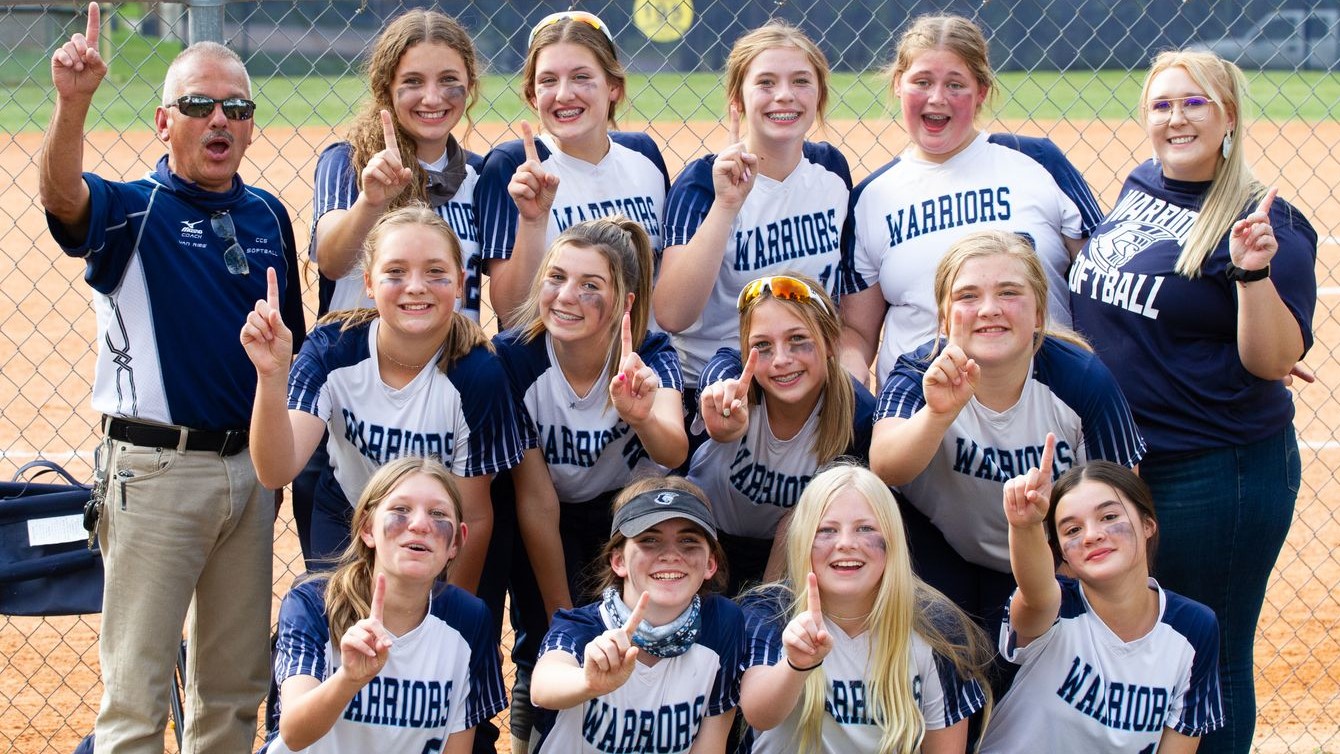 Middle school softball had a great 2021 season, which should tell you we had an incredible group of young ladies on the field. During season play, our Lady Warriors racked up a 13 win – 2 loss record which left most of our opponents scratching their heads trying to figure out how to stop us. Our two losses came at the hands of Alpha Omega and both were hard-fought battles. In game one, the score remained 0 to 0 for 5 innings despite the fact both teams had runners in scoring position in all but one inning. Alpha finally found a hole in our defensive wall and scored the winning run in the bottom of the sixth inning. Game two started out the same but Alpha quickly had us on the ropes after we committed a few defensive errors. They went on to win that matchup handily with an 11 – 2 victory.

Still, as the two most competitive teams in the district, it was fitting we face off against each other in the championship game. The game kicks off and by the time the first inning was over, you would have thought you were watching a re-run of one of our previous matchups. During the first two innings, both teams displayed excellent defense and shut both innings down without anyone scoring. If you looked in the eyes of our players at that point you might have expected to see the look of defeat…but not on this day. Your Lady Warriors had the look of a team ready for a battle and they were determined to take the day. Starting with the third inning, we began to blow some holes in their defensive wall while at the same time, becoming even tougher as a defensive unit. We scored runs in each of the next three innings and yet did not allow Alpha even one run. Your Middle School Lady Warriors represented themselves and the school as true champions. They were a joy to watch play the game this season!!! 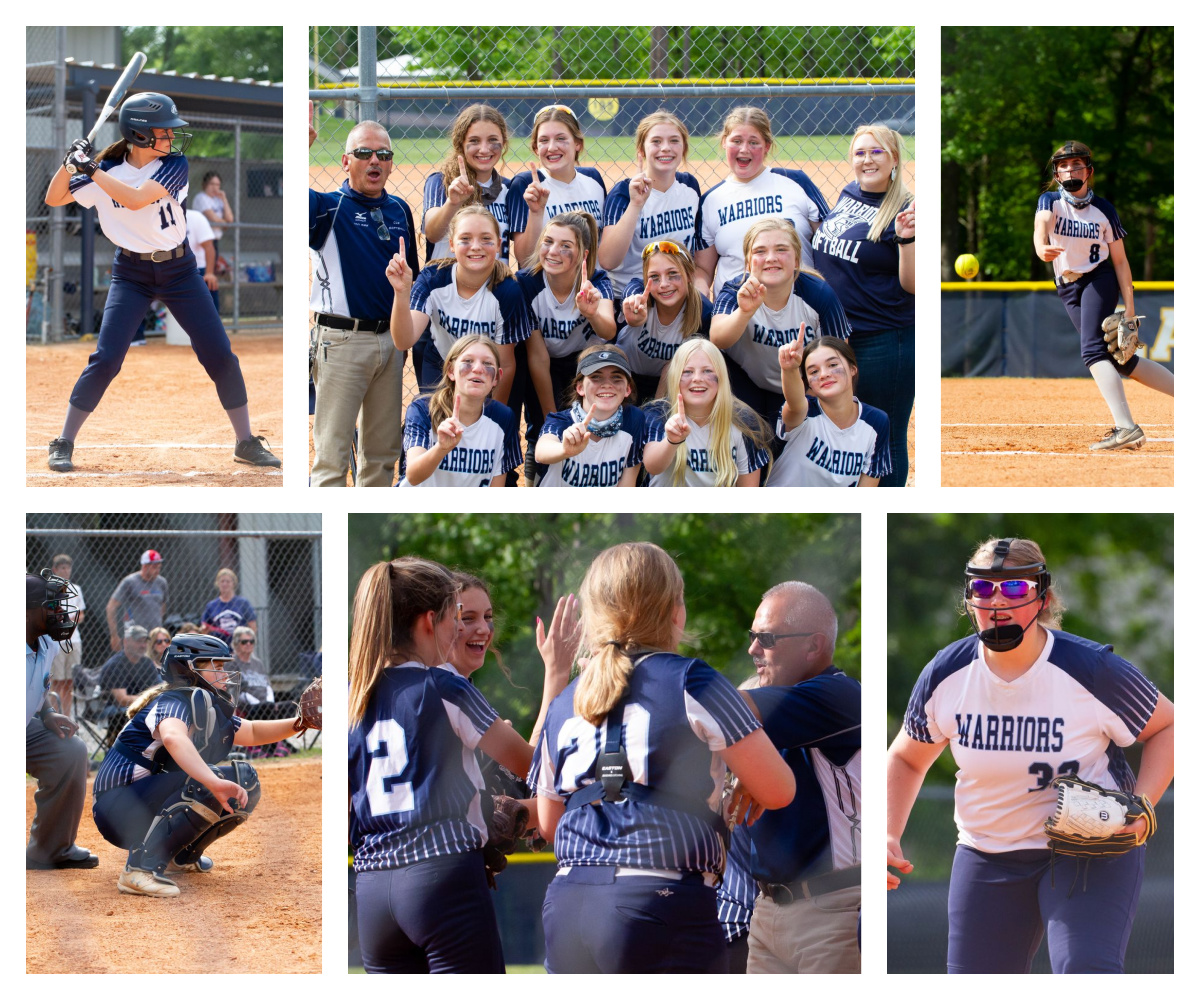