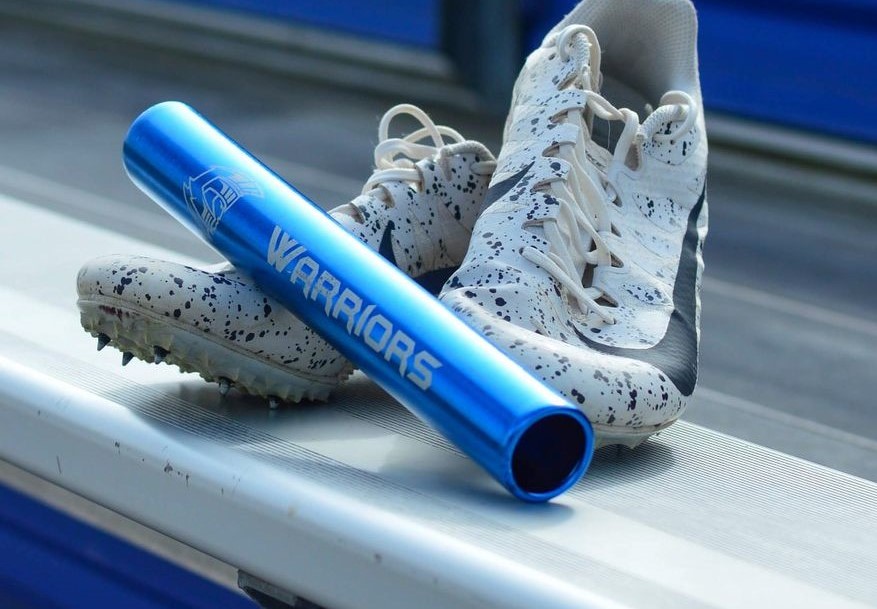 CCS high school track and field is still preparing for the TAPPS state meet as we now plan for May 25-30. So far this season, our athletes have been able to compete in three invitational meets and have done well. As we look toward the future, we are excited to see what these athletes will do. Christian Andrus is promising for CCS as he has returned from a soccer injury to jump to third in the district in just one meet in the 100 m. dash, Blake Stovall is holding onto the second-place spot in both the 110 and 300 m. hurdles and looking to place well at state. Both Stovall and JP Ademola are tied for second in the high jump in the district, and our pole vaulters are sitting in first (Andrew Smith), third (Cullen Spadachene) and fourth (Josh Storey) place and in the top eight in the state rankings. Michael Slabic is holding to first in the district in the long jump with Jalen Young in second. Slabic is fourth in triple jump with Max Landrum just behind him in fifth place. Our boys relay teams will be ready to compete at state with the addition of some of our athletes finally coming off of the injured list.

All this looks impressive, but what all of our track and field athletes are eager to do is to compete once more. They are working hard on following their home workout plans daily after completing schoolwork and will be ready once the opportunity arises to show how "Warrior Strong" they really are.

We know God is in control and we are following His plans, but we know, just as in academics, He expects us to give our best at all times, so these track & field stars will continue to train their bodies in preparation for what lies ahead. Godspeed!