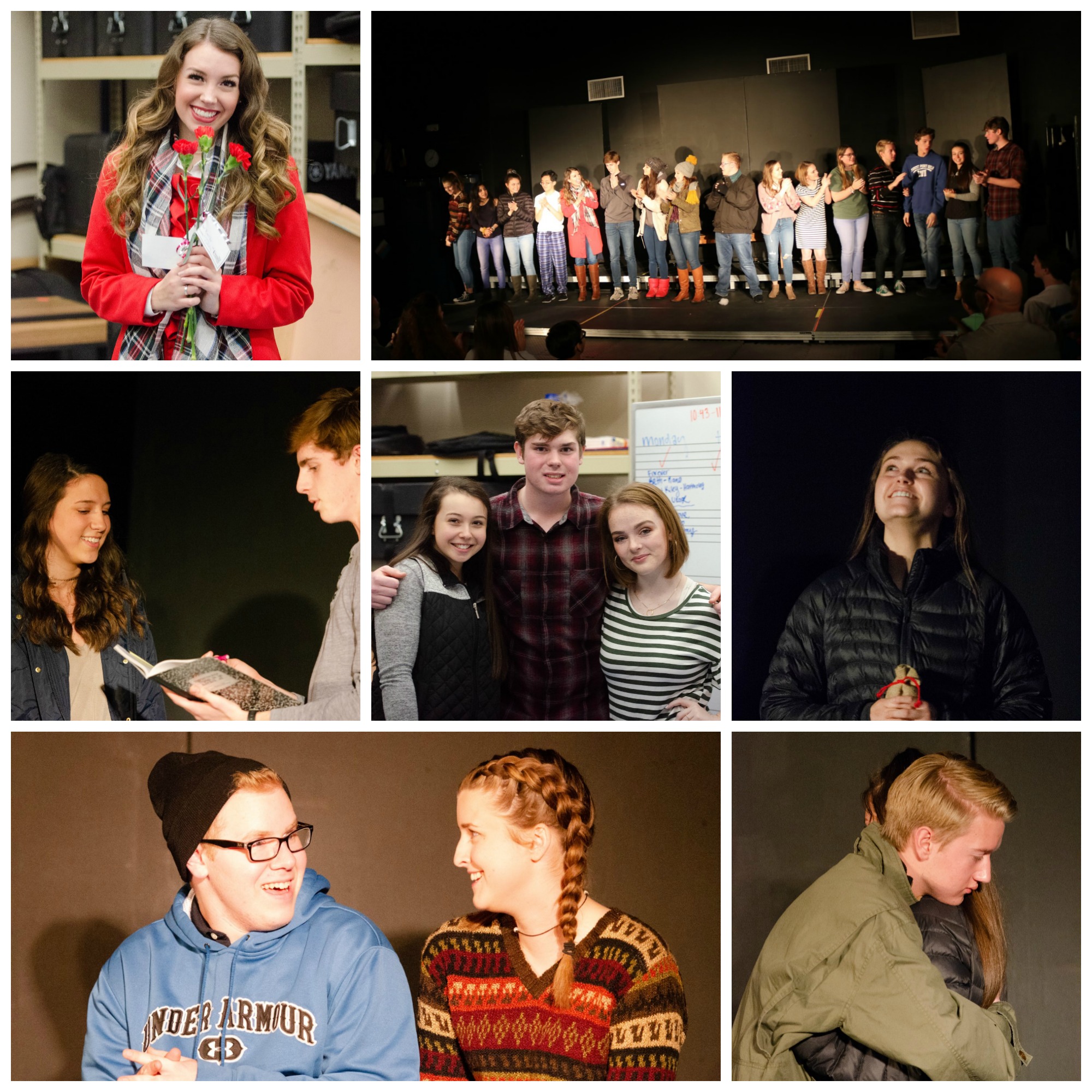 The Cypress Christian School Drama Department delighted their audience with their performance of Almost, Maine on February 14 and 15, 2019. This lovely show had all of the charm and excitement that you would expect from a performance set around the Valentine’s Day holiday.

Characters were showcased in nine different scenes including the humorous scene “They Fell,” in which Randi and Chad literally fell for one another after seeing that they had the same feelings for one another. While on the other hand, audiences also experienced heartbreak as Phil and Marci’s relationship falls apart before their eyes as they wait for the other “shoe to drop” in “Where it Went.”

This talented cast kept audiences enthralled with scenes involving love, loss, rejection, connection and affection all while using comedic dialogue and farce. There was no better way to end the week than with this cast and crew.

Special thanks to all of the directors, cast, crew, administration and parents for their tireless efforts in making this show such a great success.