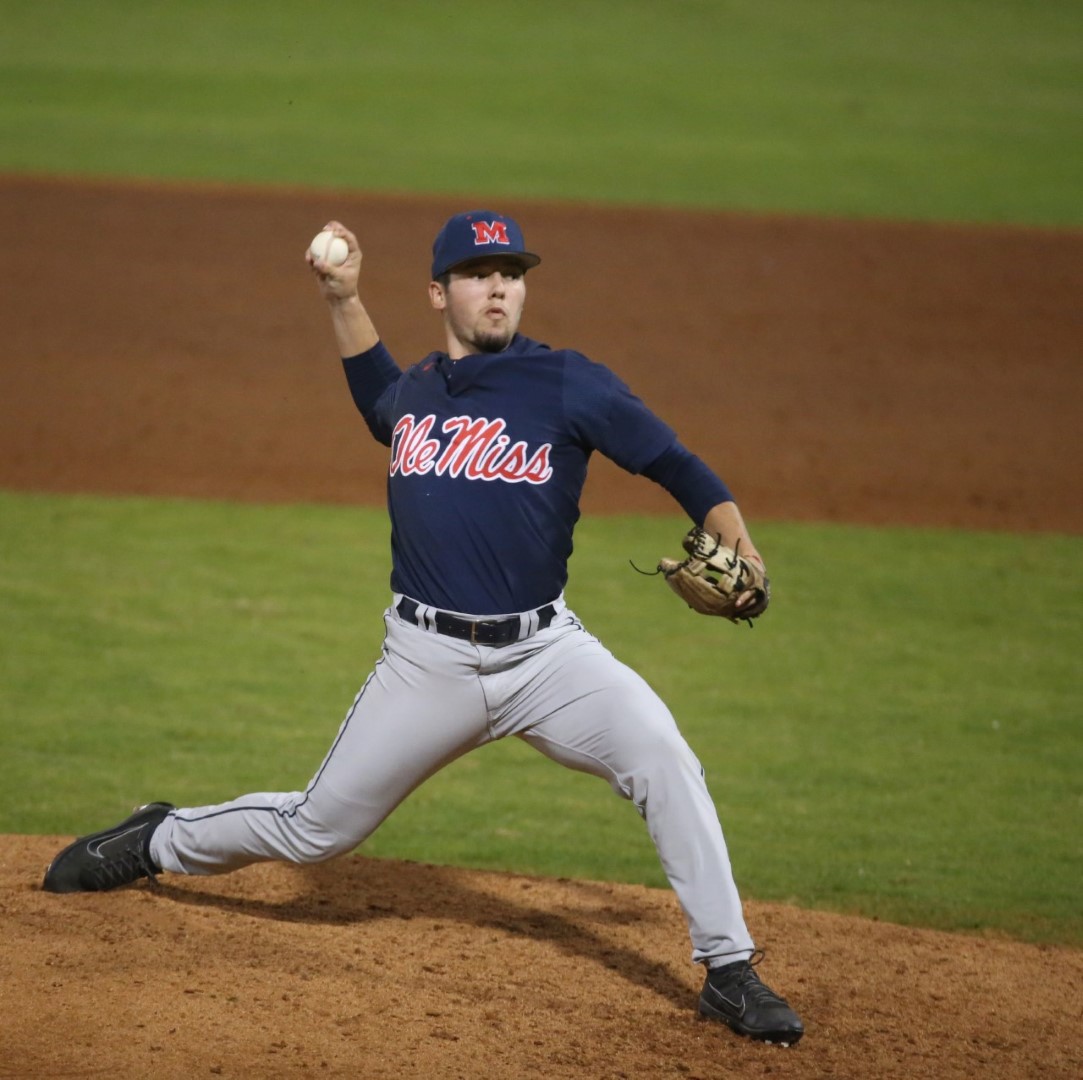 Taylor Broadway (’15) is playing baseball at the University of Mississippi (Ole Miss) in Oxford, MS. He is majoring in general studies and looking forward to this year because playing Division 1 baseball has been a life-long dream of his. He says, “It’s also pretty surreal because this is the same university where CCS Baseball Coach David Swan played baseball. I wouldn’t be here if it wasn’t for all the amazing people at CCS who guided me in the right direction and encouraged me to become the man I am today, not only in the classroom or on the baseball field, but most importantly, in my faith.” 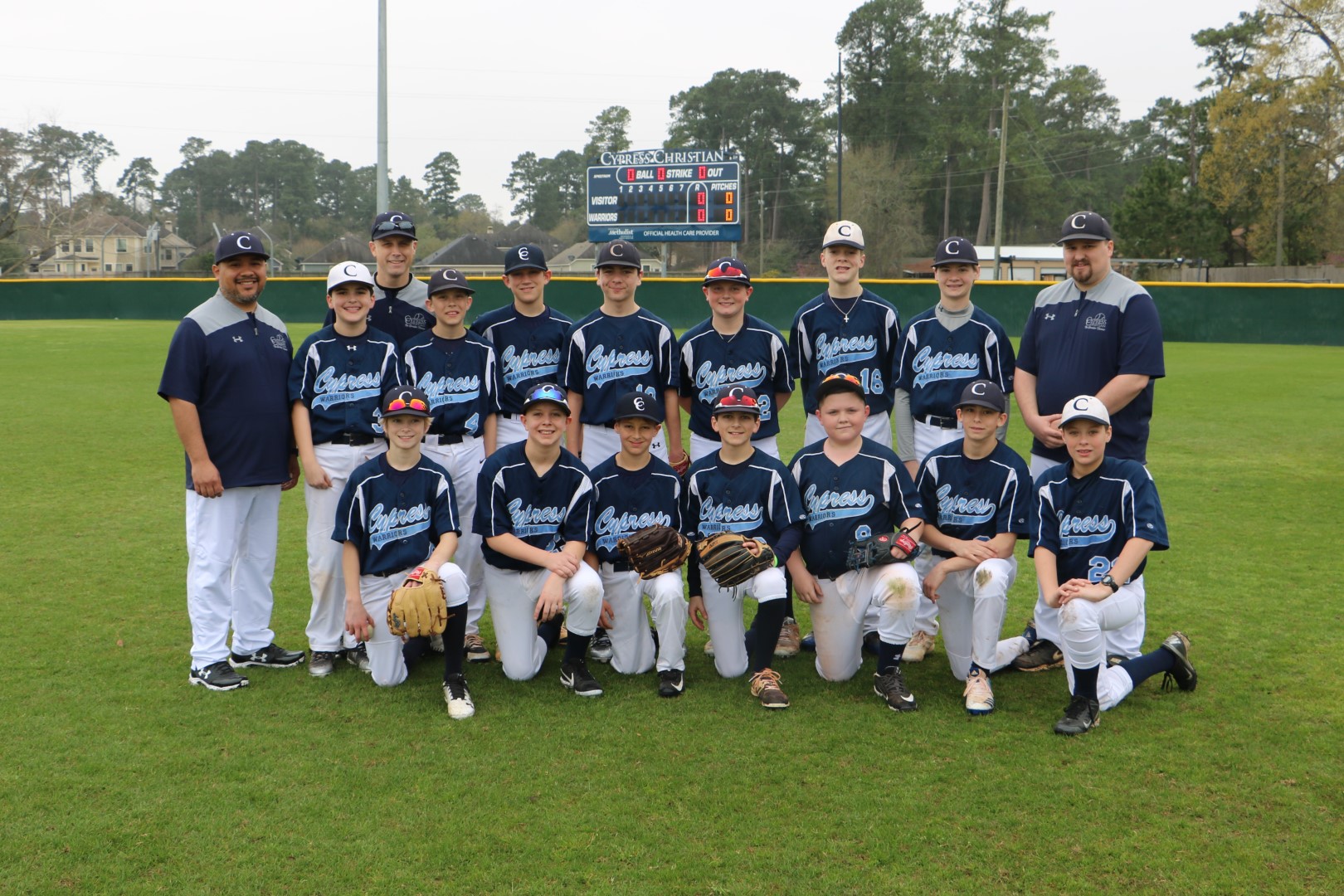 Seth Doggett (’15) is the CCS Head Middle School Baseball Coach for the 2019 season. The team is currently 4-0 overall and 2-0 for District Play. He is also a substitute preschool teacher at St. John’s Lutheran School. Seth will graduate in December 2019 from Houston Baptist University with a bachelor’s degree in business management. He enjoys attending Real Life Church and serving on the Usher Team. He also helps lead a flag football small group for middle school, high school and college kids to have fun and spread the word of God. Photo by CCS Parent, Rick Thibodeaux 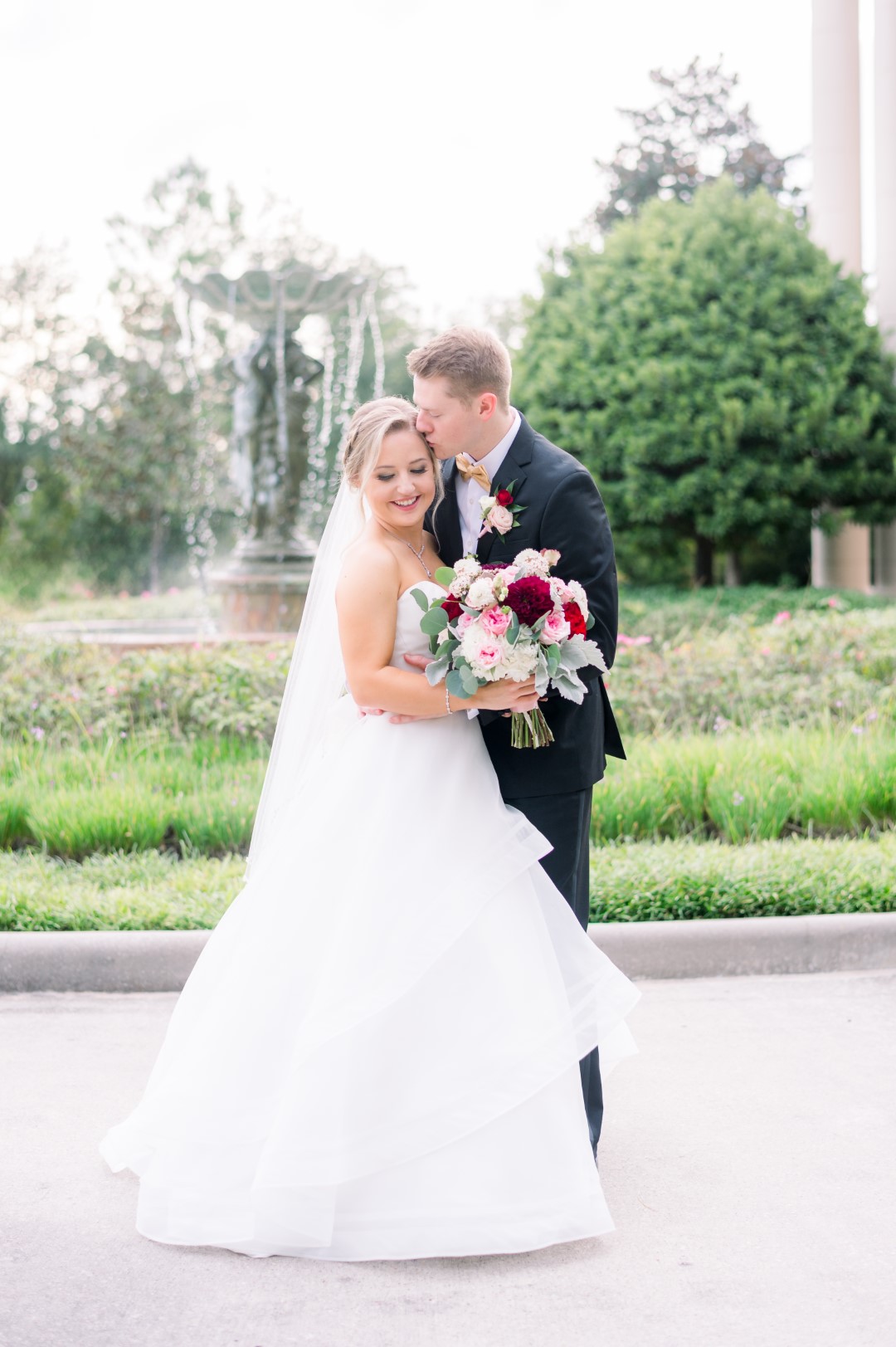 Ashley Teague Fagnant (’11) married Nathaniel Fagnant on September 29, 2018, at Chateau Polonez in Cypress, TX. They met in college at the University of Mary Hardin-Baylor while playing soccer. Ashley was on the women's team and Nathaniel was on the men's team. They are now pursuing their careers in The Woodlands, TX, where they live. Ashley is an events coordinator and Nate is a doctor of physical therapy. Photo by Cathi Smeader Photography 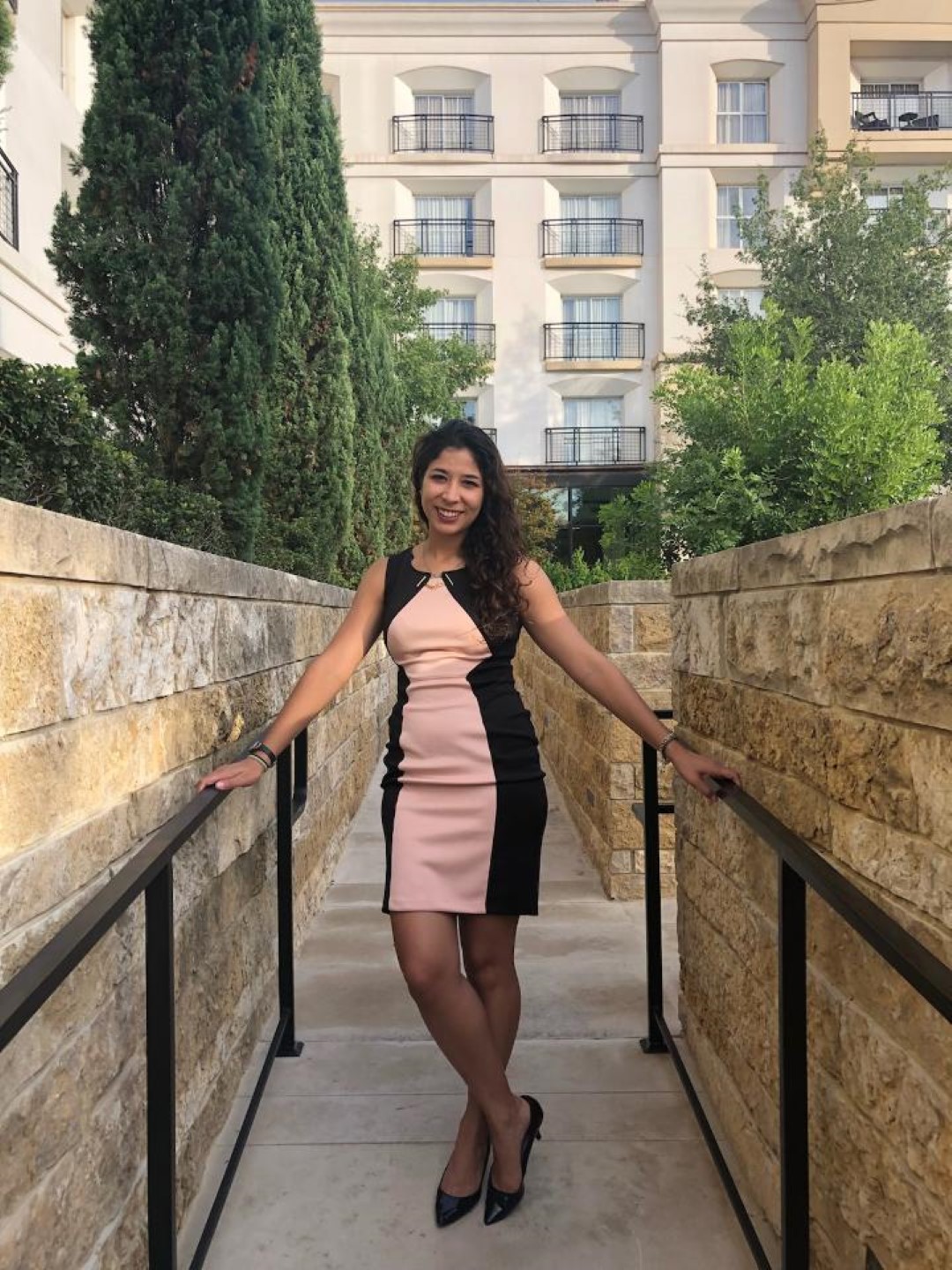 Haley Landry (’13) is the Associate Manager at Lakeside Country Club located in the Memorial area of Houston. She supervises and manages a food and beverage team as well as the operations including security and valet. Haley says the club is hiring seasonal, part-time lifeguards and pool servers. Graduating seniors (age limit-18) that are staying in Houston are encouraged to apply.

Whitney Green Marquardt (’07) and her husband Adam welcomed their newest daughter, Addison Leigh Marquardt, on December 26, 2018, weighing 6 lbs., 1 oz. Addison has a very proud older sister, Avery, who is 21 months old and proud older brother, Colton, who is four years old. Whitney’s husband is a marketing director at Adhere Creative, and Whitney is a labor and delivery nurse at Memorial Hermann Hospital in Cypress, TX. They are members of Community of Faith Church in Hockley, TX, where they live. 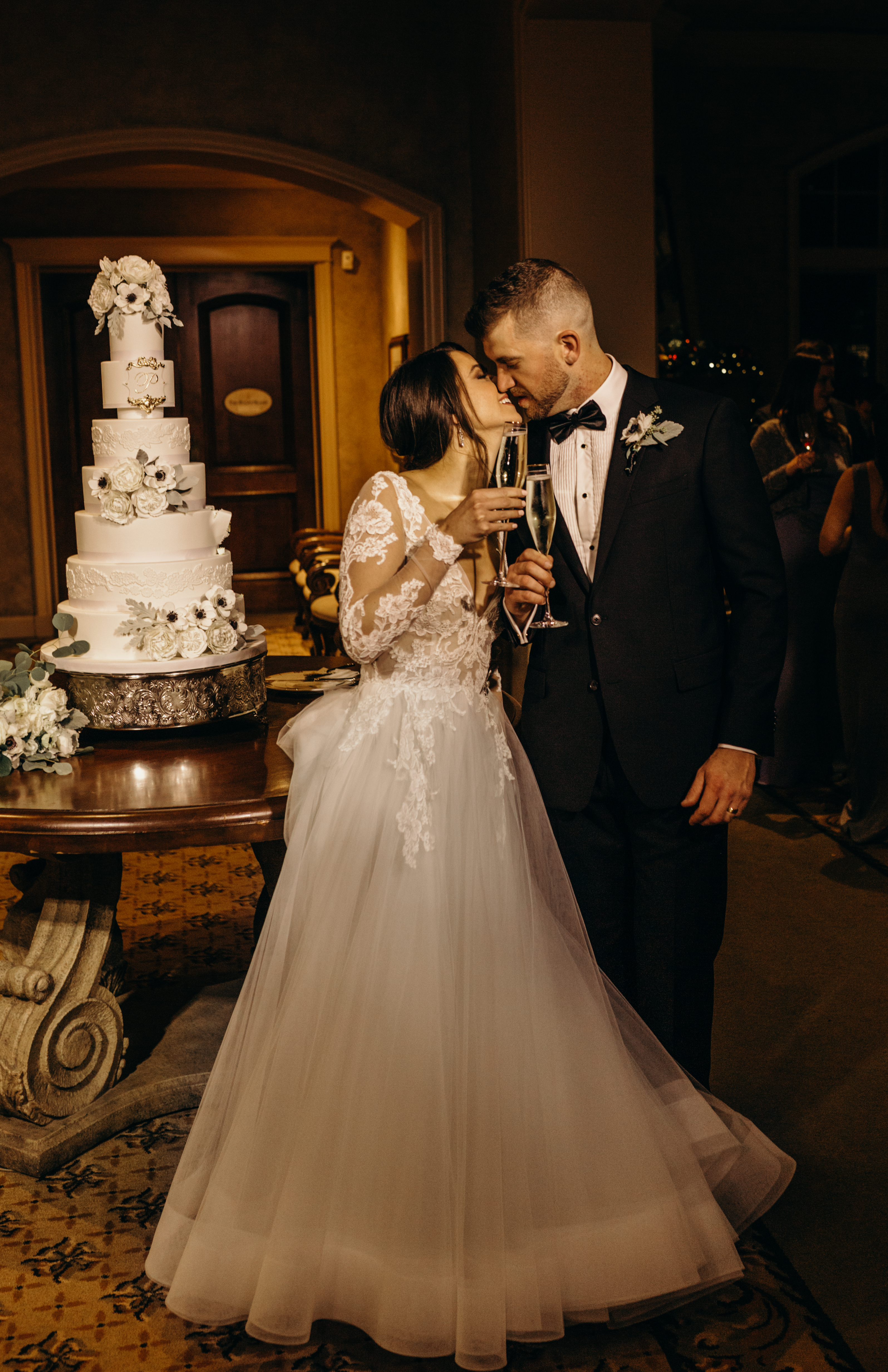 Kevin Poppe (’06) married Rachel Owens on December 14, 2018. The following alumni were part of their special day: groomsmen Josh Graber ('06) and Josh Neuneker ('06), soloist Monika Graber ('03) and accompanist and soloist Andrew Graber ('04). Kevin earned a degree in business administration with an emphasis in marketing from Concordia University, and is now a minority owner at Dynamic Sports Training (DST) and the Director of the DST North facility in Tomball, TX. He has worked for the organization since 2011, previously training with DST during his college baseball career. DST works with athletes of all ages and at all levels. DST's Major League Baseball (MLB) clients frequently garner interest from local news stations and publications like the MLB Network. Recently, the MLB Network visited DST to do a piece on the business for their upcoming series "Businesses Behind Baseball" which will air this spring, highlighting the role DST and strength training plays in professional baseball athletes' training process during their offseason. Rachel is the Digital Content Manager at DST and has worked at DST since 2017. Rachel used DST for strength training throughout her high school, college, professional and semi-professional soccer career (2010-present). Kevin and Rachel are members and volunteers at Bayou City Fellowship Church. For more information on DST: Facebook, Instagram, Twitter  Photo and fun fact: The wedding photo featured in this article was featured in The Knot magazine and taken by photographer Nick Cordray of CordrayCreative. 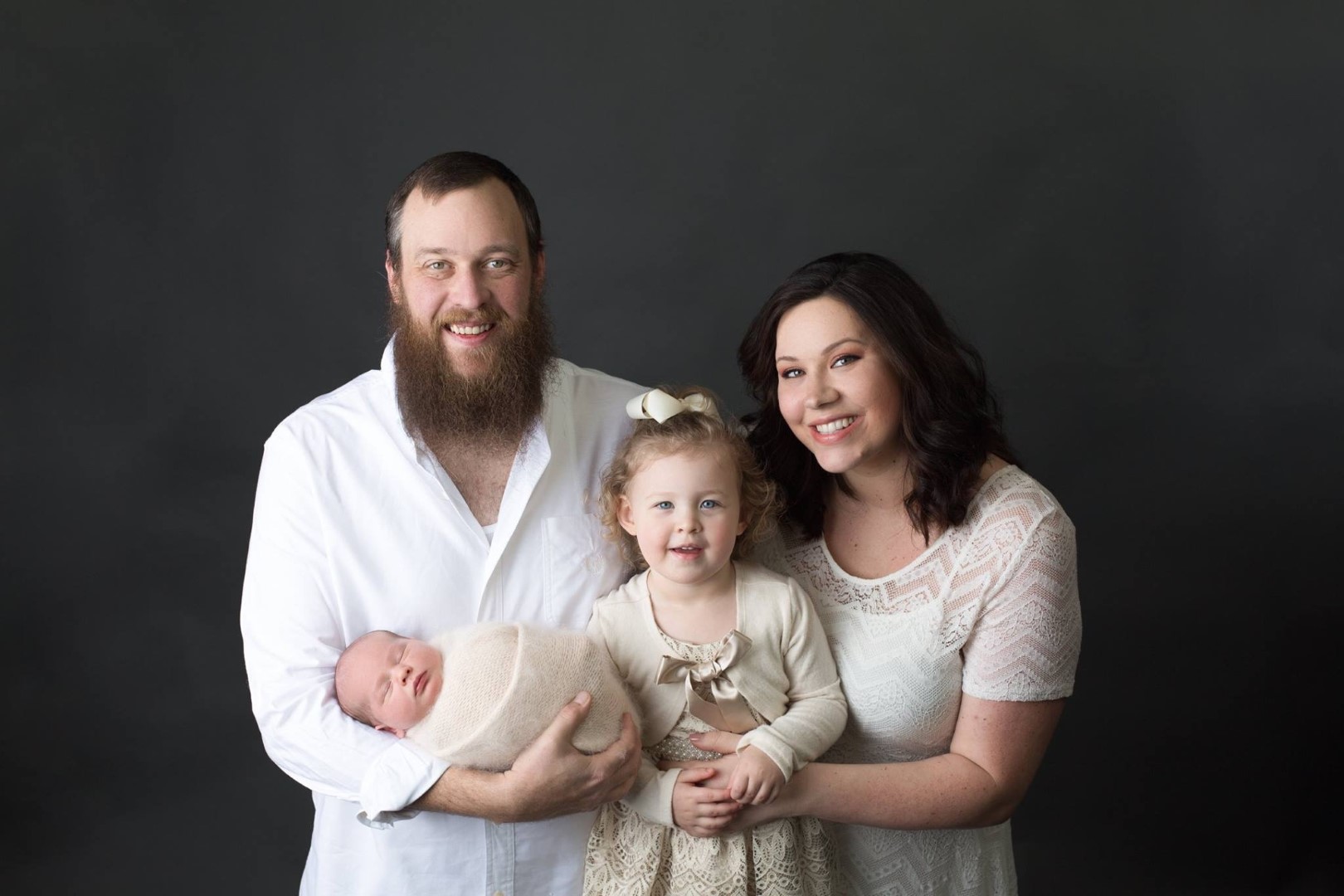