CCS was honored to include graduates in the Military Roll of Honor at the 2018 Veterans Day Ceremony. We are thankful for our military alumni and proud of them for honoring their country in this way.

*Note: Some military graduates opted not to be listed to keep their mission confidential or are newly enlisted.

Taylor Brown (’11) completed an intense program to become a U.S. Navy diver. He is thankful for the strong foundation CCS laid in academics and study skills, and is thankful for his teachers and coaches instilling the love of God, country and duty in him in preparation for his career.

He then received ships husbandry orders to San Diego, CA, and was placed on a dive team, where he works on carriers, smaller surface ships and submarines. Taylor says, “I love what I do, and am happy to be serving our country. And, again, I am grateful for the foundational training I received both spiritually and academically at CCS.” 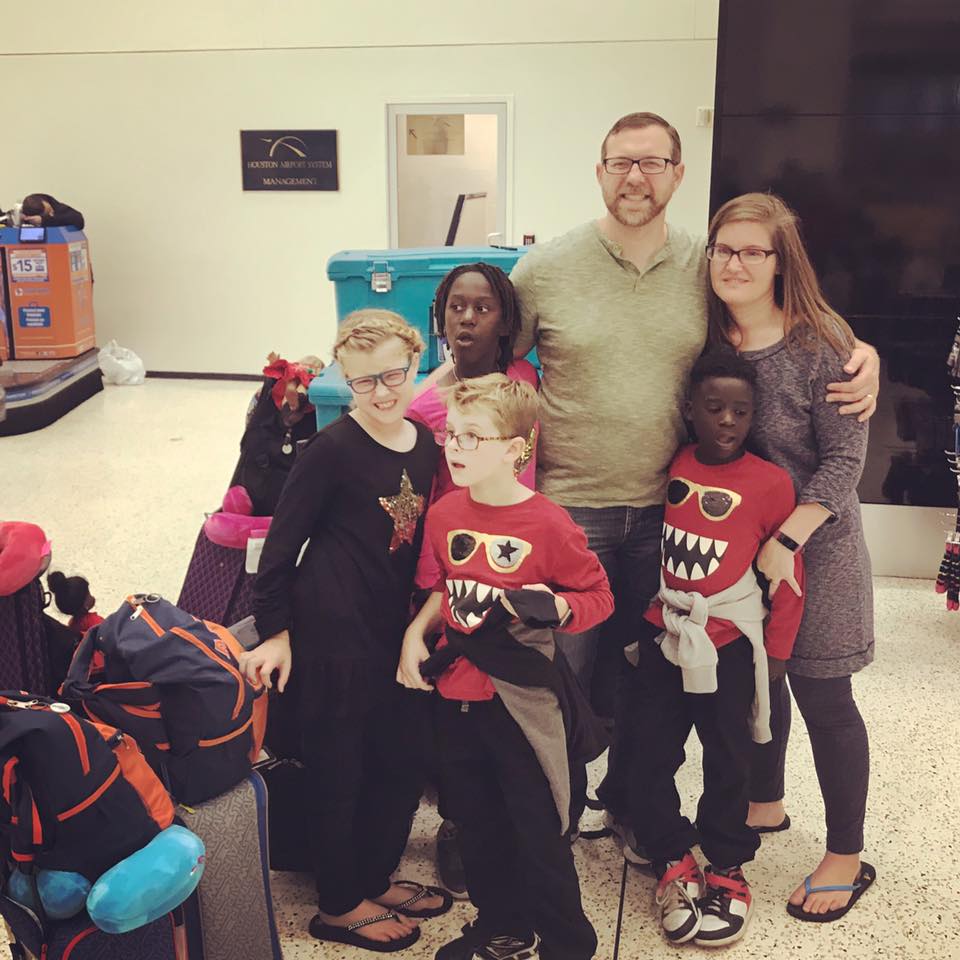 Sarah Wilkinson Ganger (’99), husband Tim and children Eliza (10), Naomi (8), Jude (8) and Nate (7) recently moved to London, England, as missionaries from Covenant Community Church in Pearland, TX, which they helped to plant nine years ago. They have joined a team working in church revitalization and church planting in the south London borough of Croydon. Sarah says, “The photo shown of our family at the airport (headed for London) with two adults, four kids, 18 checked bags, six carry-ons and six backpacks captures the chaos and mixed emotions we all felt. Yet, God’s provision and kindness was all over our travel, and since then, many family members and friends have reached out to us via text, email, phone and video – all a tangible reminder of God’s love for us. We are so thankful.” 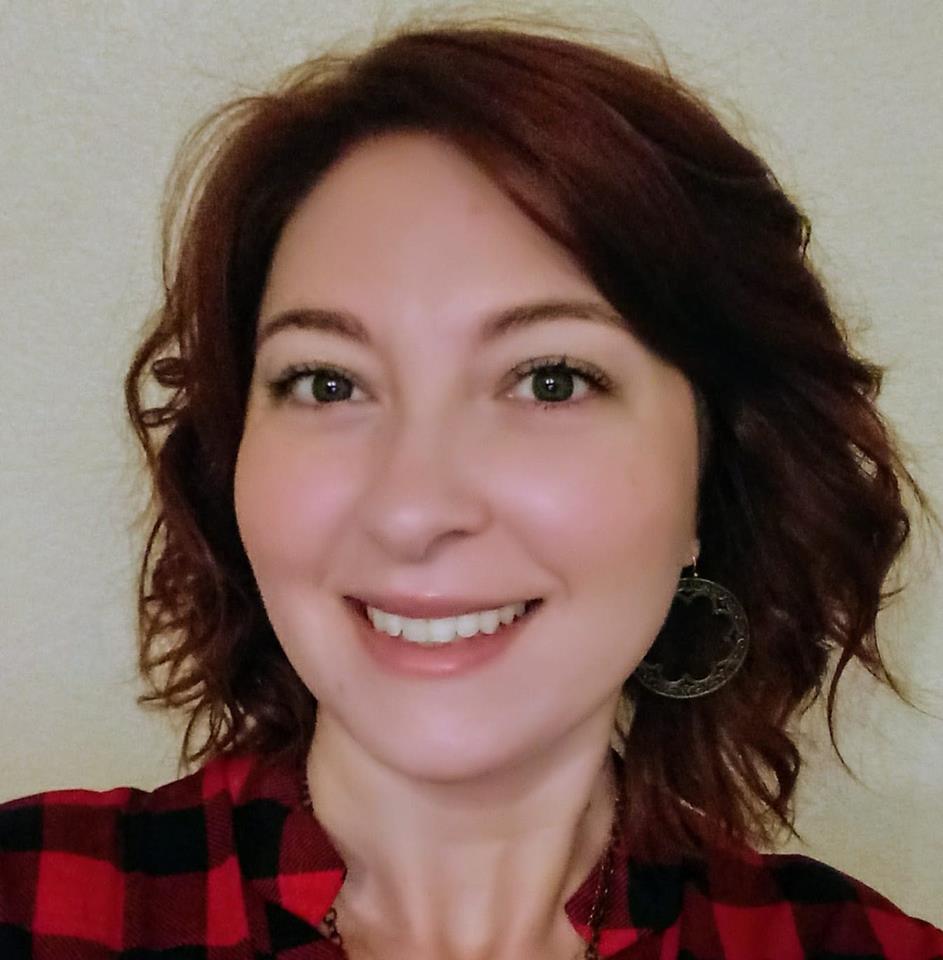 Sarah Mathewes (’06) is the Children's Pastor, Christian Education Coordinator and a member of the Women’s Leadership Board at Houston First Church of God. She recently served on the planning committee for the Texas Ministries of the Church of God Annual Assembly and Convention and spoke at the One Day Super Leader event, leading the state's children's ministers through a training course on family discipleship. Sarah also enjoys serving in the community as a Cy-Fair ISD mentor and global volunteer. 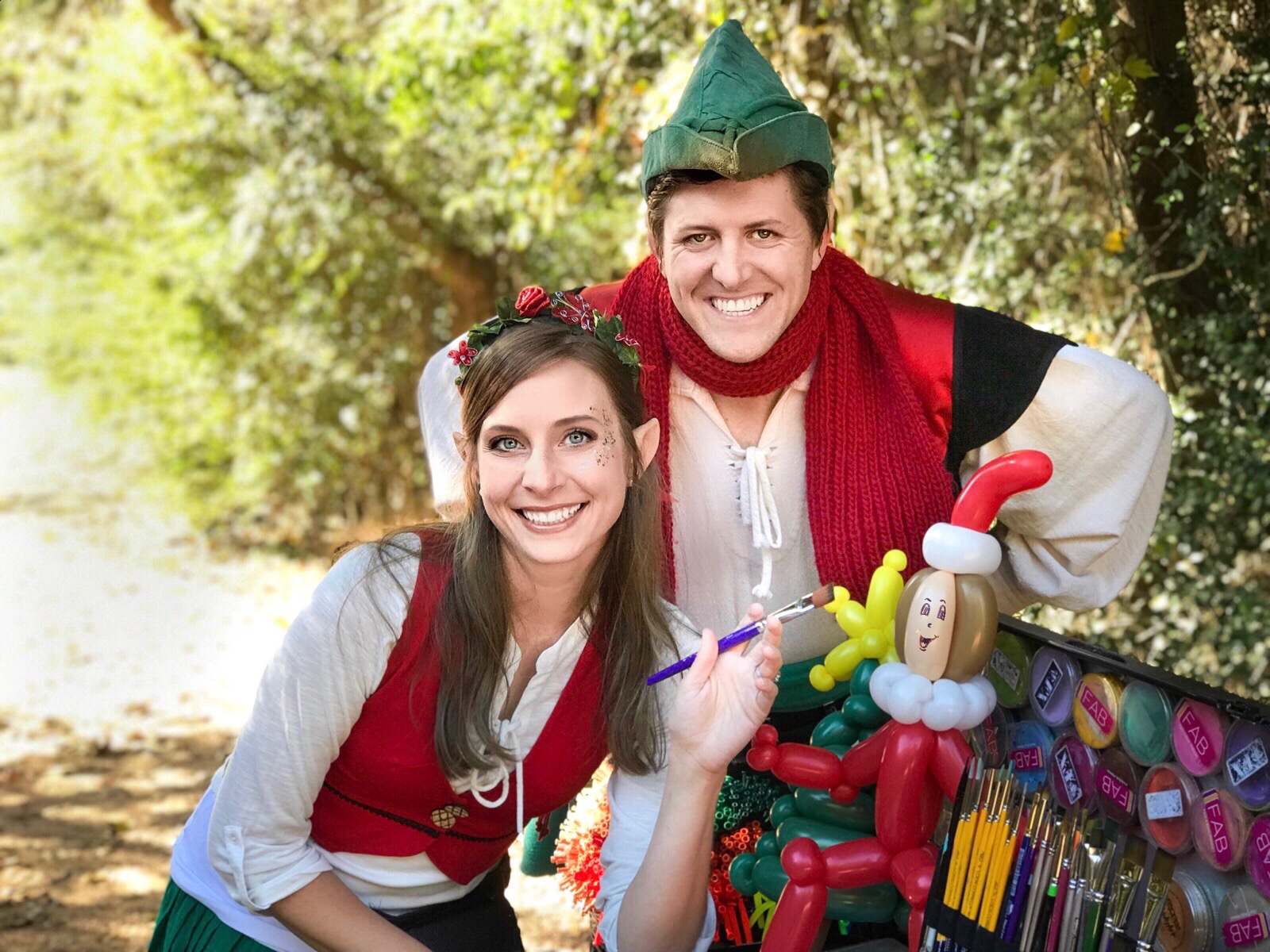 Joshua Clark (’01) and wife Amanda recently moved back to Houston, TX, from New York City, NY. Their business, Neverland Balloons and Facepainting, is the number one ranked event, entertainment company in the greater Houston area. They love sharing joy, laughter and the love of Jesus with everyone they meet. Josh is a graduate of Columbia International University where he earned his degree in youth ministry. He and Amanda attend the The Greater Houston Church and greatly enjoy serving the community. 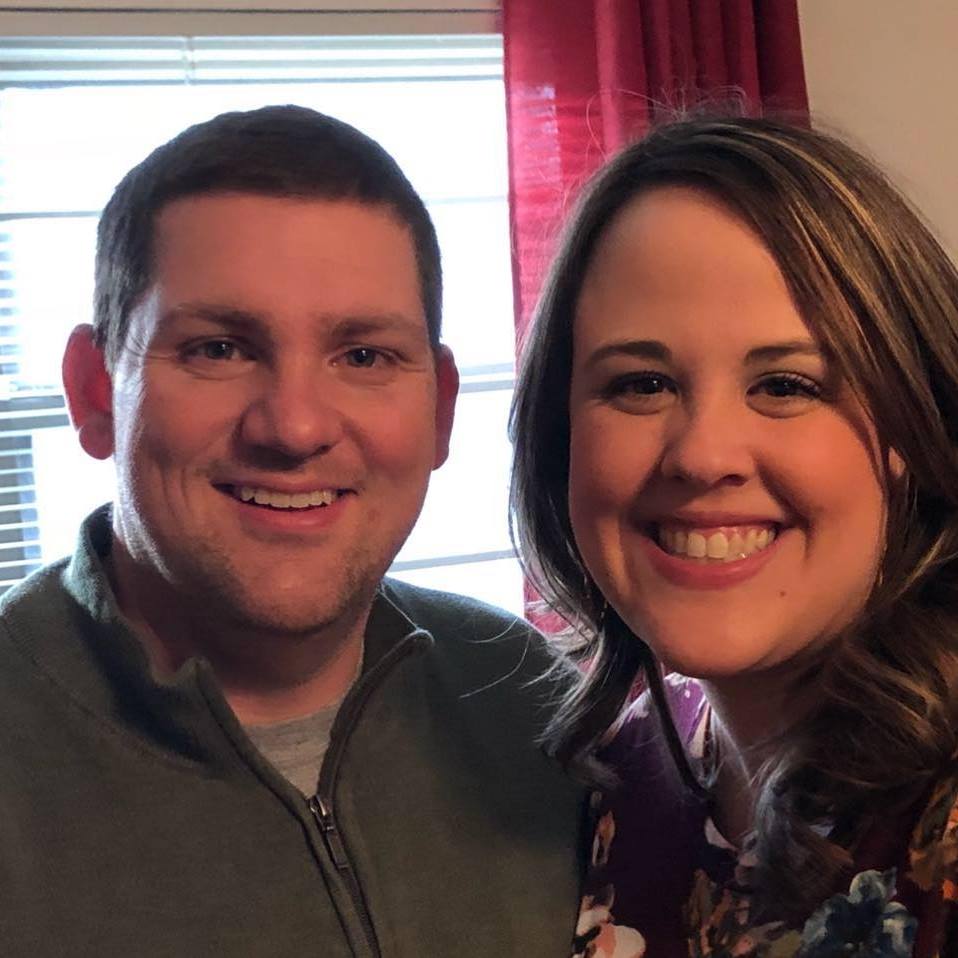 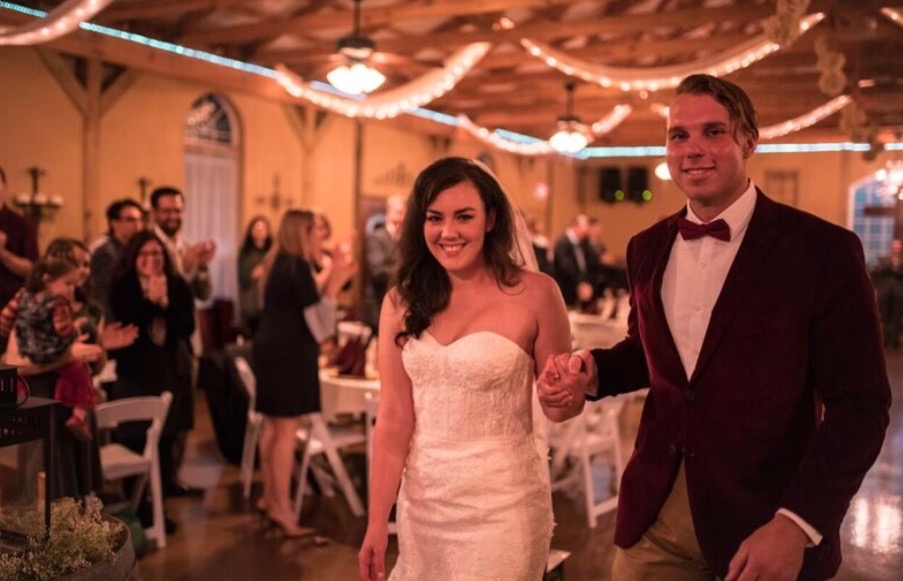 Joshua Rodriguez (‘10) and wife Katie were recently married and are enjoying their lives together along with their five-year old daughter Alexa. Joshua is the owner of Texas Cut 'N' Care Landscape, and Katie is a full-time minister at Lakeside Methodist Church. Together they enjoy their roles as worship leaders at Lakeside. 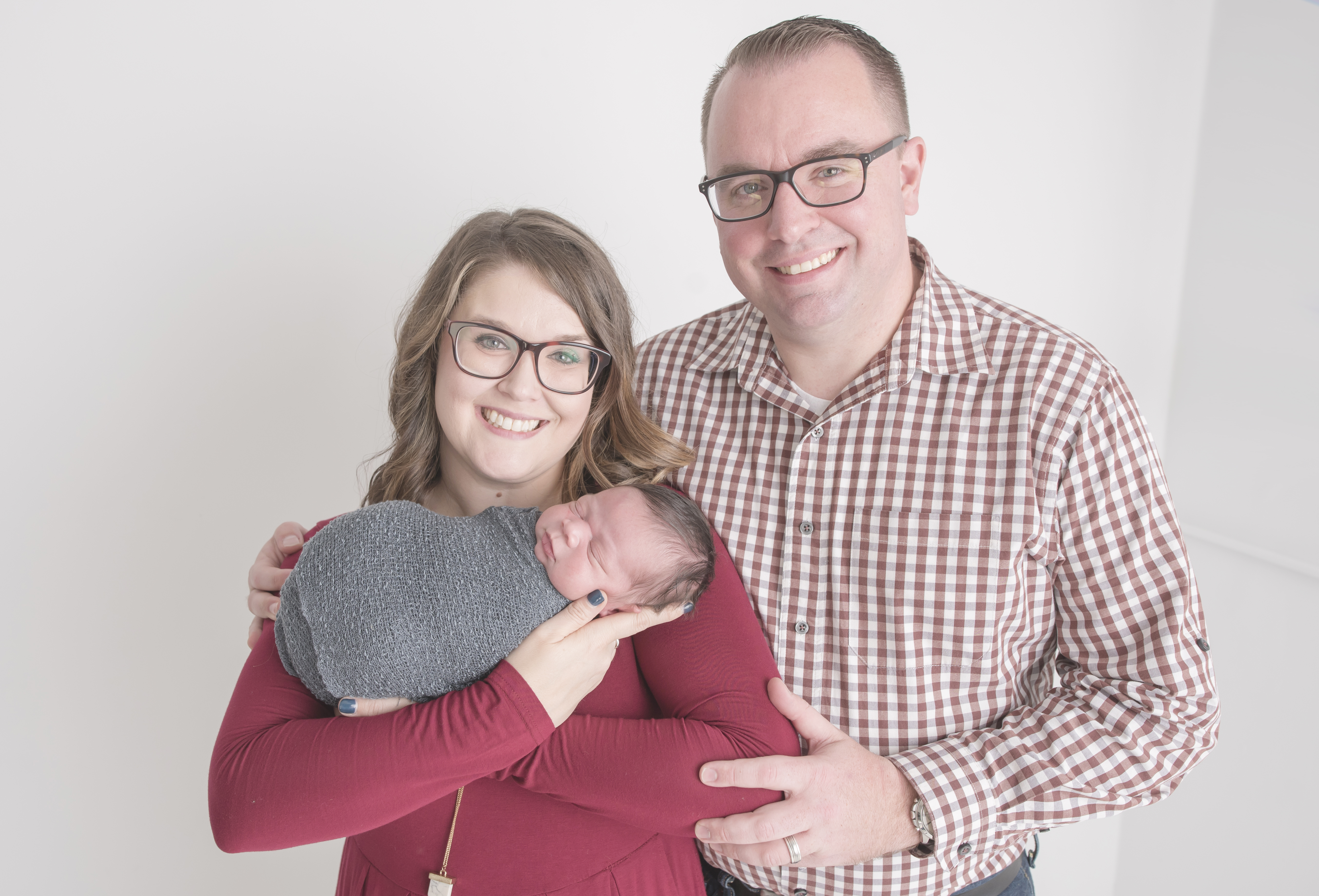 Matthew and Leslie Follmar Creath (‘99) adopted Henry Joseph into their family after his birth on October 4, 2018, in St. Louis, MO. Leslie holds a Masters of Education, Curriculum and Instruction degree from Southwest Baptist University and teaches seventh grade science at Hixson Middle School in Webster Groves, MO. Matthew is the Associate Pastor at The Groves Church in Webster Groves, MO. Photo by: Crystal Kosednar Photography 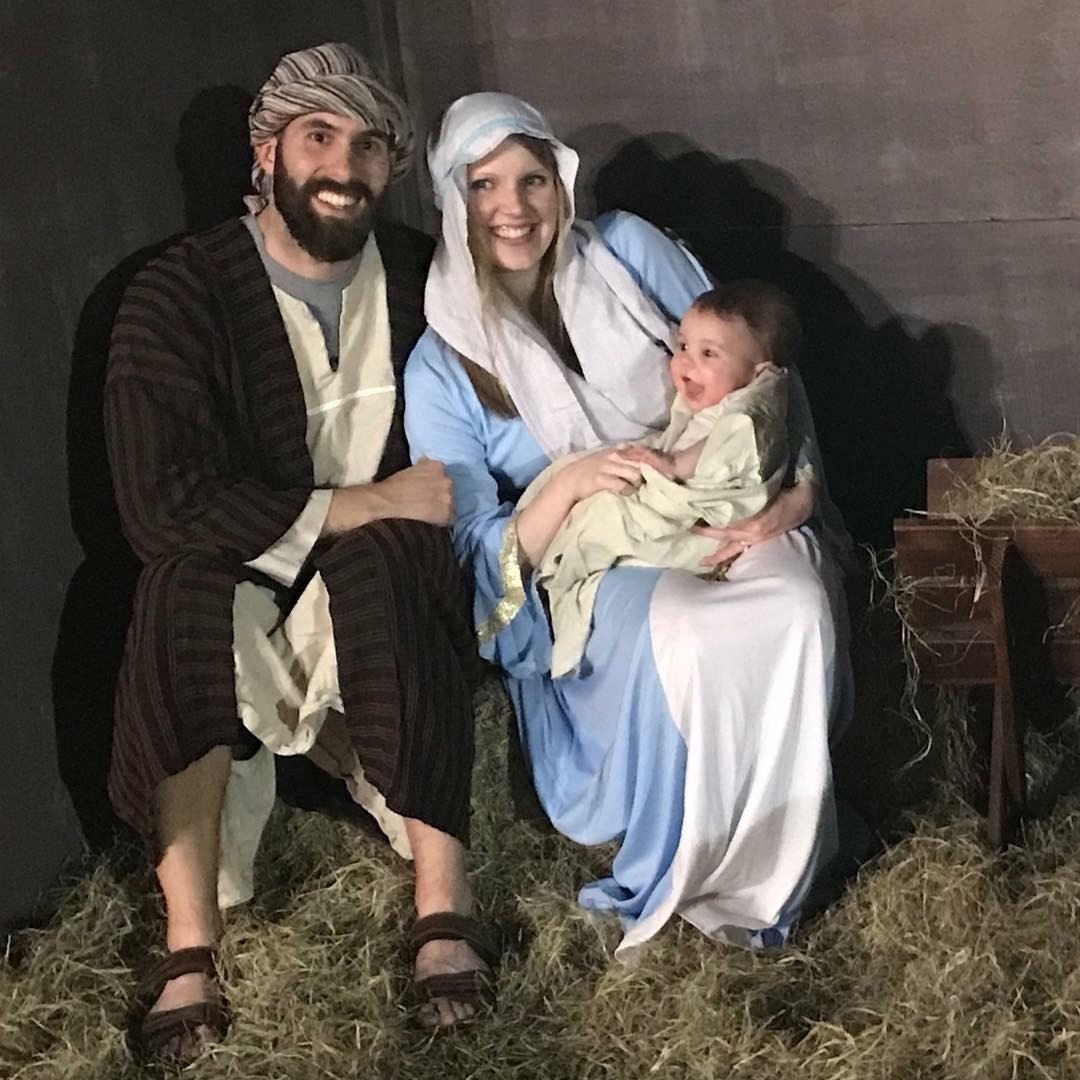 Josh Graber ('06) and his wife Taylor welcomed their first child this summer. Caleb Beck Graber was born on July 24, 2018 in Houston, TX. Josh is the Director of Business Operations at Dynamic Sports Training and enjoys working with fellow CCS alumnus Kevin Poppe (’06). They attend Tallowood Baptist Church, and enjoy their roles as directors and teachers in the youth department (10th grade). 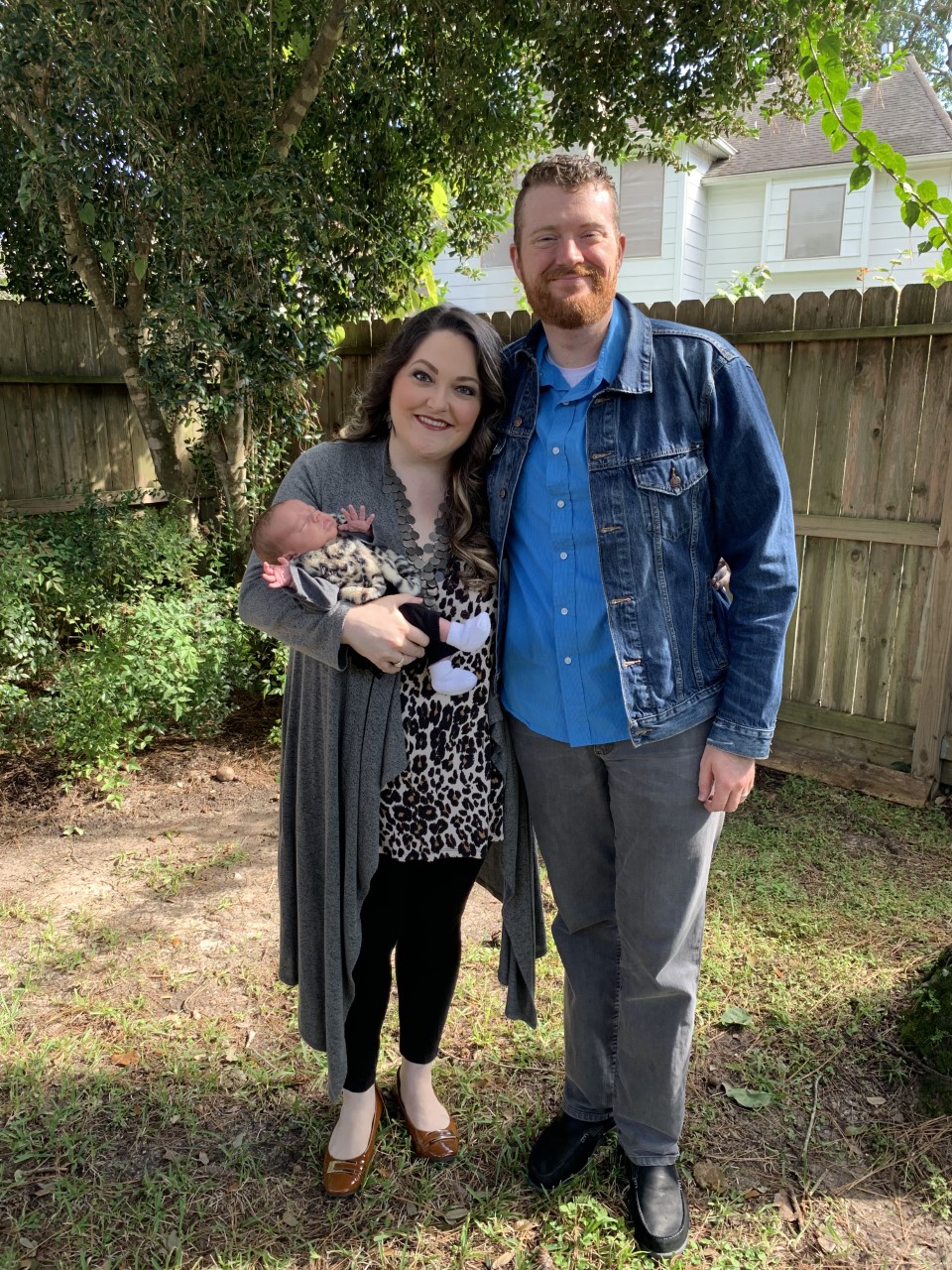 Andrew Robertson ('06) and wife Cheranda are pleased to announce the birth of their daughter Aria Hope Robertson. She was born on Oct. 29, 2018, weighed 5 lbs., 12 oz. and measured 19.5 inches. Andrew says, "My wife and I are overjoyed and so grateful that God has blessed our family with this new life." Cheranda is a staff attorney at Montgomery County Women's Center where she fights for justice on behalf of survivors of domestic violence. Andrew, a graduate of Texas A&M University with degrees in architecture and film studies, is a video producer/director at Zurvita, Inc., and also owns a wedding videography company. They live in The Woodlands, TX, with their daughter Aria and two dogs, Murphy and Ben. 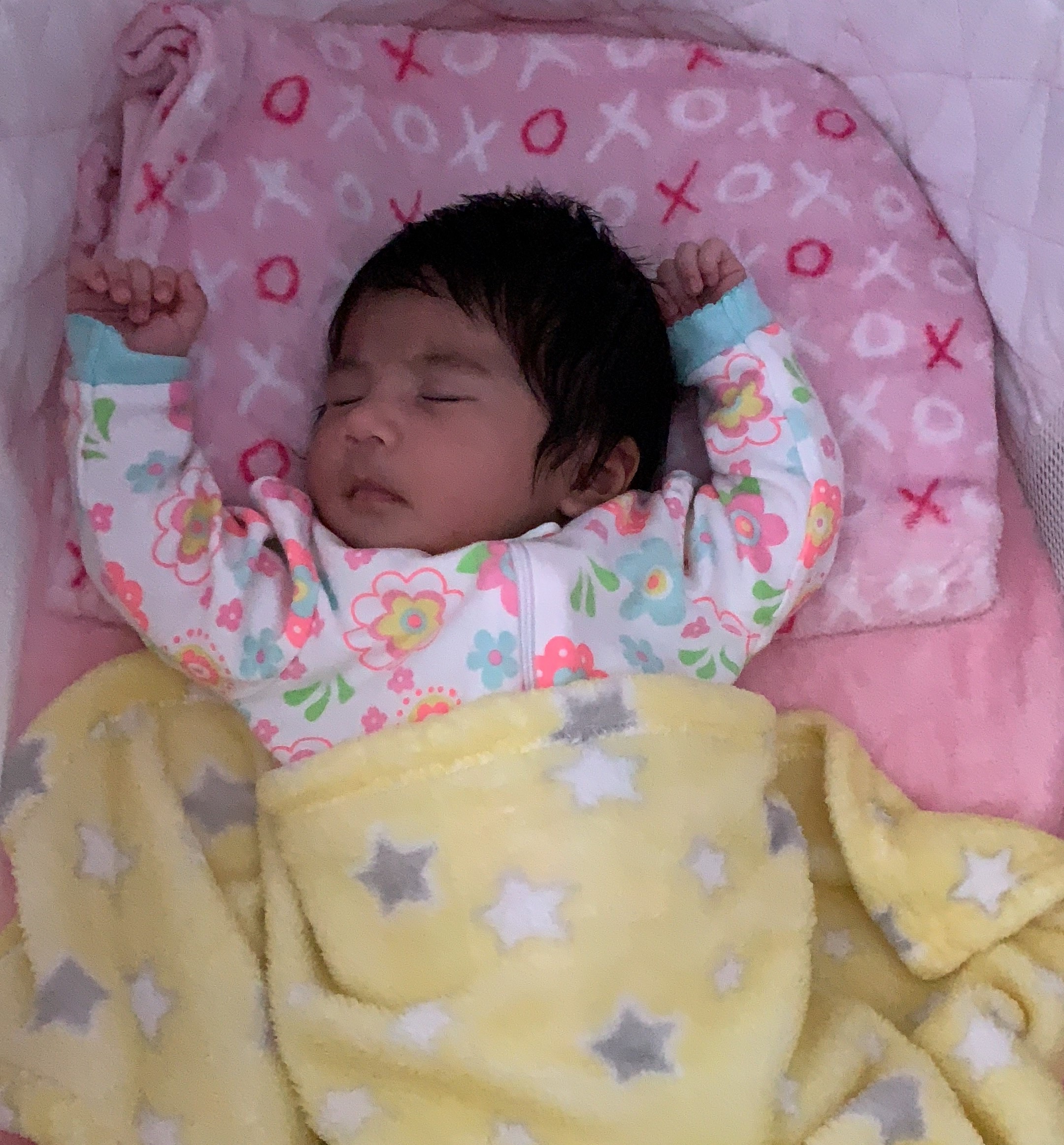