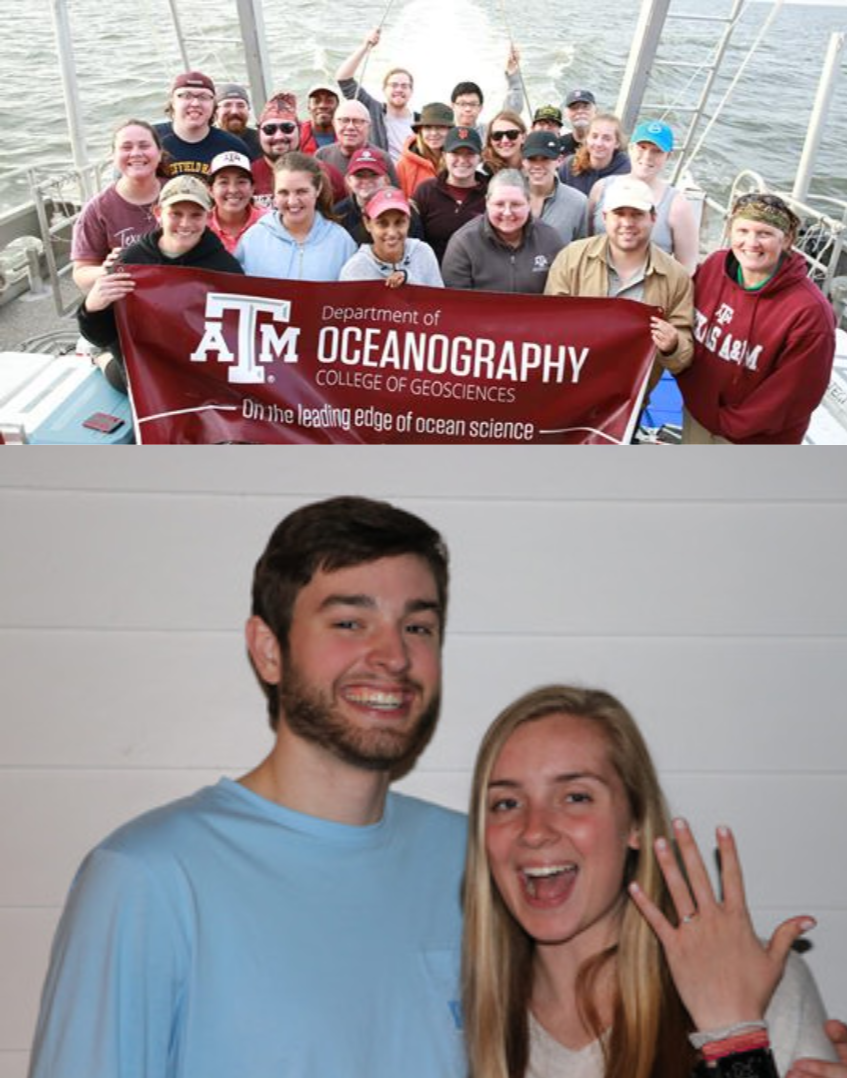 Samantha Longridge (’16), who was recently engaged to Dawson Odom (a fellow Aggie), is majoring in oceanography and minoring in math at Texas A&M University in College Station, TX. As part of her studies, she has participated in research cruises to assess the condition of Galveston Bay, with the first cruise being in response to Hurricane Harvey, and her most recent research cruise taking place two days after the ITC fire in Deer Park, TX. Samantha says, “Galveston Bay is a hot spot to study because it is economically and ecologically significant - being affected by a large population and the petrochemical complex.” To test the effects of the fire and chemical spill on Galveston Bay, their group was able to add additional test stations close to Deer Park. Crew members say they went as close to the ITC site as the U.S Coast Guard would allow them. Samantha and her classmates took measurements for visibility and collected water samples to be analyzed for dissolved oxygen, nutrients, PAHs (polycyclic aromatic hydrocarbons), salinity and chromophoric dissolved organic matter (CDOM). The cruise was very successful in that they located “what looked like surface slicks of clear oily residue in the surface waters," according to Jessica Fitzsimmons, an assistant professor in the Department of Oceanography. After the cruise, the group began work to deliver their data so that an assessment of the impact could be made. Photo courtesy of: iamseawolf.com

*Excerpts taken from an article written by Mekena Rodriguez for KBTX-TV in Bryan, TX. Click here to rad the complete article via KBTX-TV website. 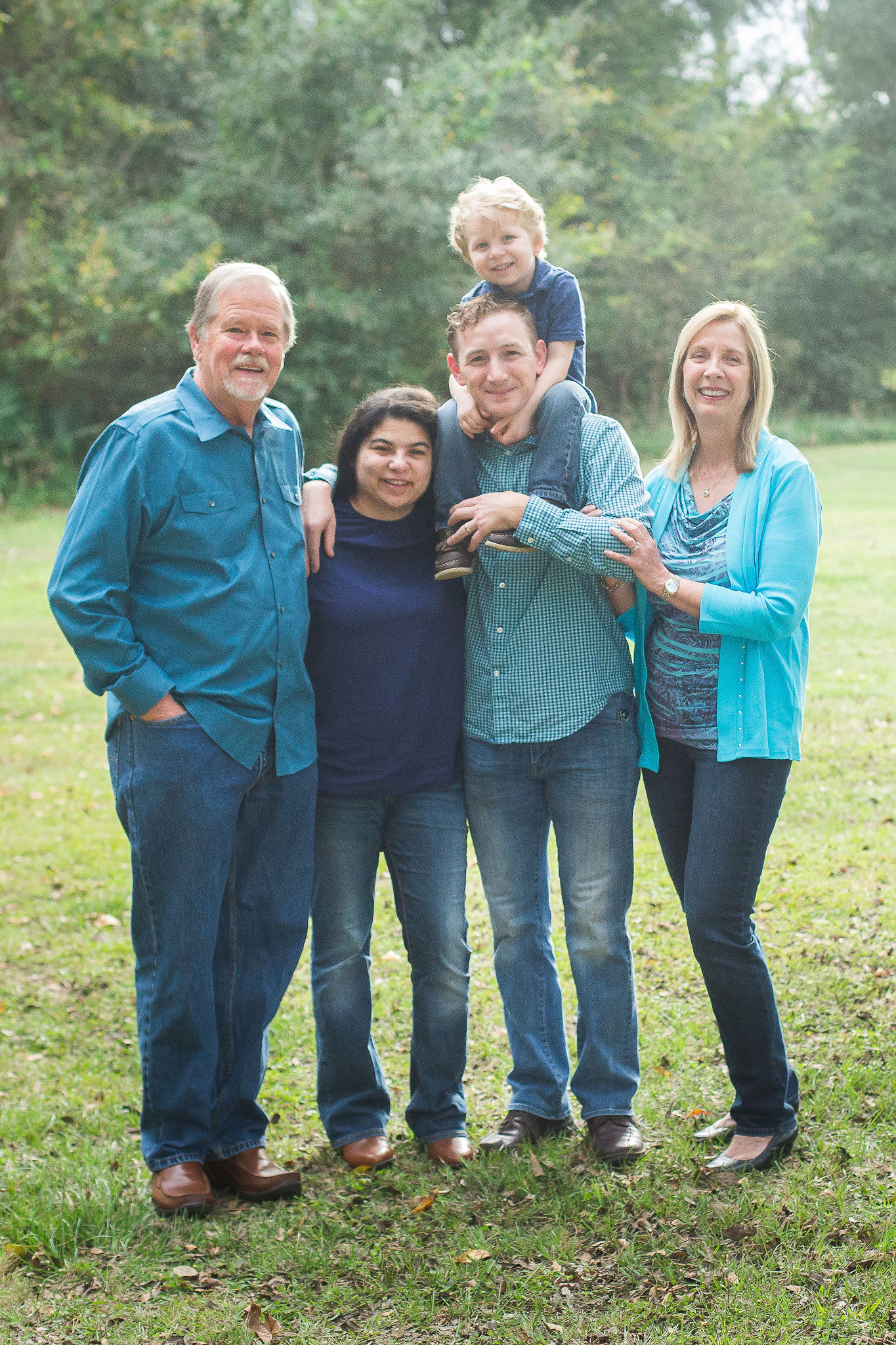 Catrina Beaty Hull (’09) is a former Romanian orphan adopted by her American parents, Tom and Bonnie Beaty. She has recently started a blog called Adopted & Redeemed, which was created out of a desire to share God's story in her life and to proclaim His truth for all Christians: “through Christ, we have been adopted and redeemed.” She hopes readers will be inspired and also share her blog with friends and family members. Catrina is available for speaking engagements and encourages readers to connect with her via her website or on social media to share their thoughts and their own God-given adoption stories: AdoptedAndRedeemed.com. Catrina and her husband enjoy spending time with their son Nathaniel (4). They attend Trinity Bible Church. 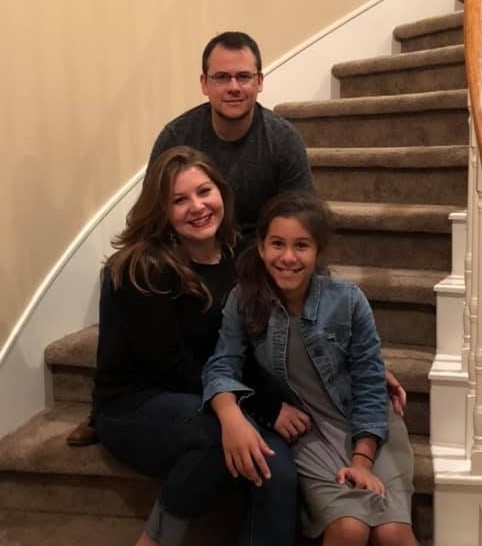 Samantha Yonan Alford (’04) is thankful for her husband, Jackson, and her daughter, Emily (10). She holds a degree in history from Baylor University and enjoys teaching history at Blanson CTE (Career and Technical Education) High School in Aldine ISD. She and her family attend St. Dunstan’s Episcopal Church. 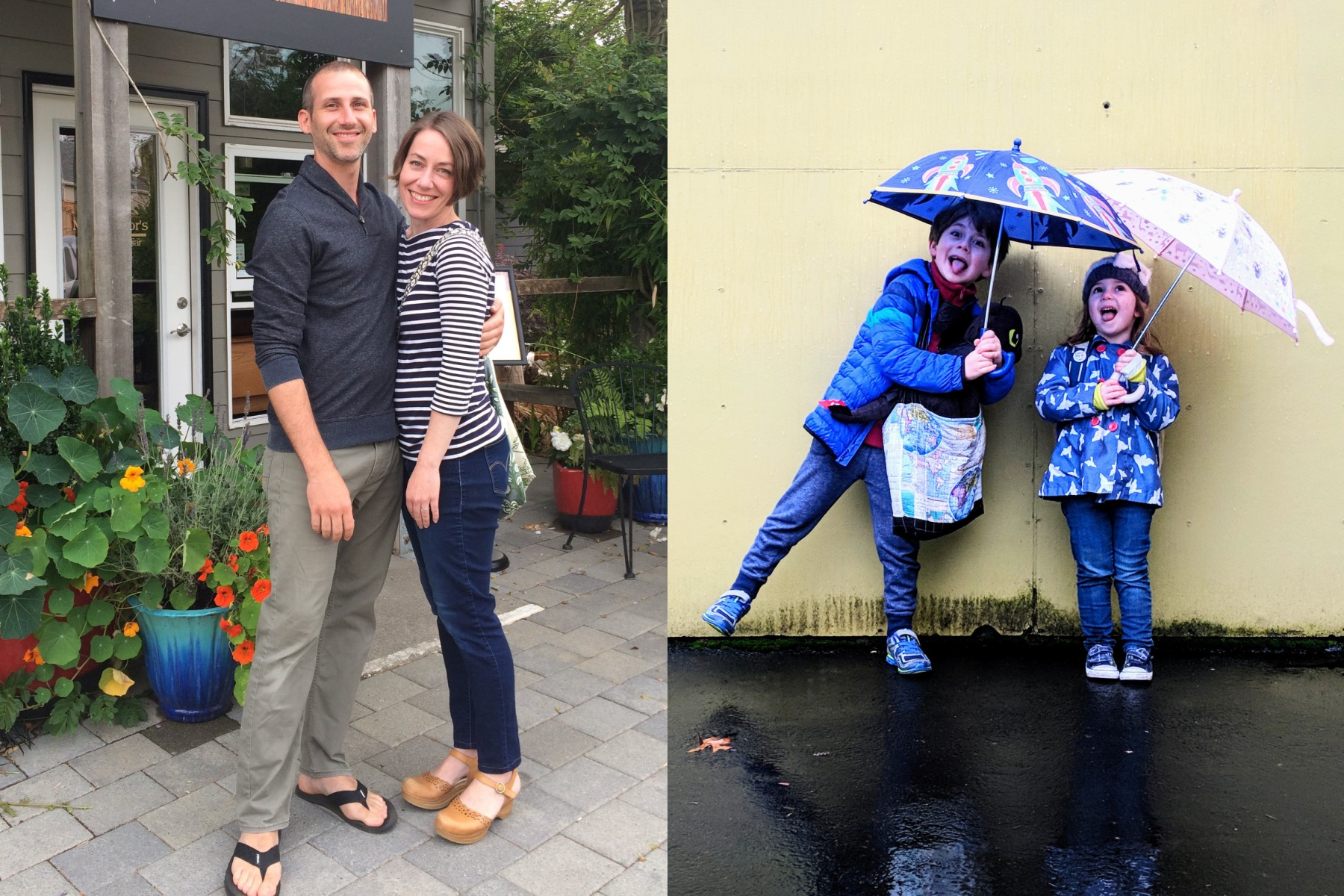 Chad Tucker (’00) has lived in Portland, OR, since 2003 and enjoys the natural beauty, the buses and trains and the great quality of life. He and his wife Emily were married in 2010, and now have two wonderful children: son Rowan, age 7, in second grade, and daughter, Eliza, age 4, in preschool. In 2014, Chad earned a B.A. in community development from Portland State University, and this June, he will graduate from PSU with a master’s degree in urban and regional planning. After graduation, he hopes to be hired as transportation planner who focuses on improving either freight transportation or mass transit. He currently works for the City of Portland as a planning aide, providing oversight to city-owned sporting and performing arts venues. 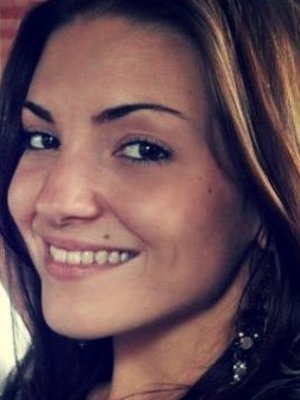 Jessica Irey (’05) has relocated to St. Louis, MO, to help open and establish a new location for McKinsey & Company, a global management consulting firm. Jessica holds a paralegal certification from the University of Houston, and is the Executive Assistant Team Lead for McKinsey & Company. 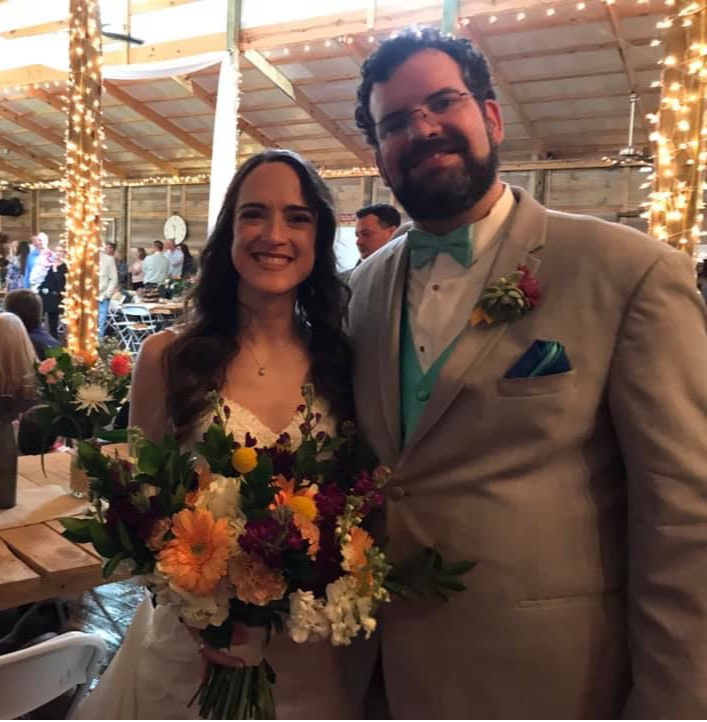