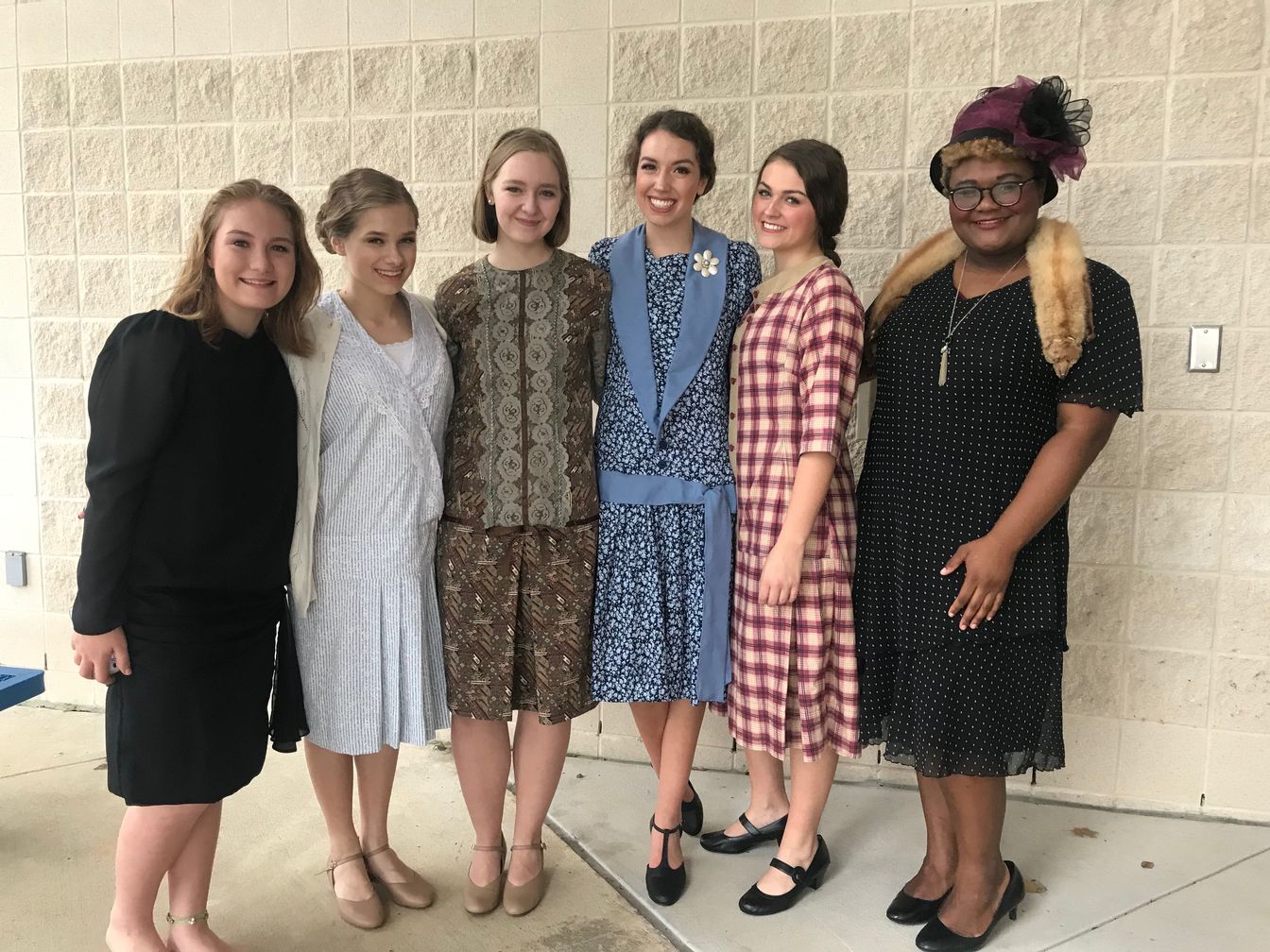 Last week, Cypress Christian Advanced Theatre students competed in the Division I TAPPS One Act Play competition. Students performed their production of These Shining Lives by Melanie Marnich and received third place in district, placing them above other talented productions.

Six students were awarded for their excellence in the production:

We are so proud of our Theatre students and the hard work they have put into this production. Way to go, Warriors!