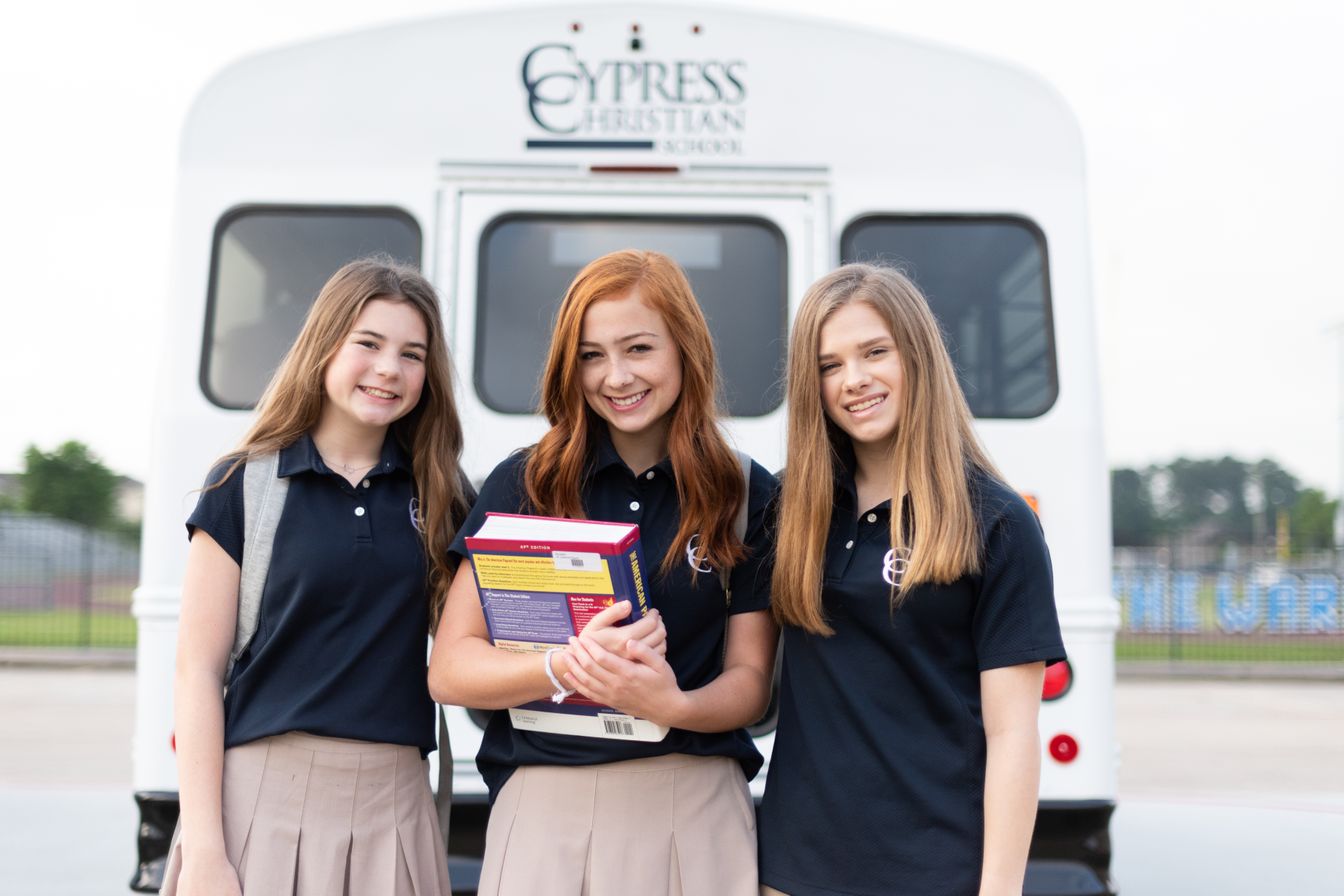 In the past two weeks, both the Houston Chronicle and Houstonia Magazine have reported Cypress Christian School among the top private schools in Houston. Factors such as SAT/ACT scores, percentage of seniors who go on to four-year colleges, culture and diversity, student-to-teacher ratios and parent and student reviews were all factors used to rank each campus. Niche.com has also rated CCS an A+ school.

Houston Chronicle - The best private high schools in the Houston area for 2020, according to Niche