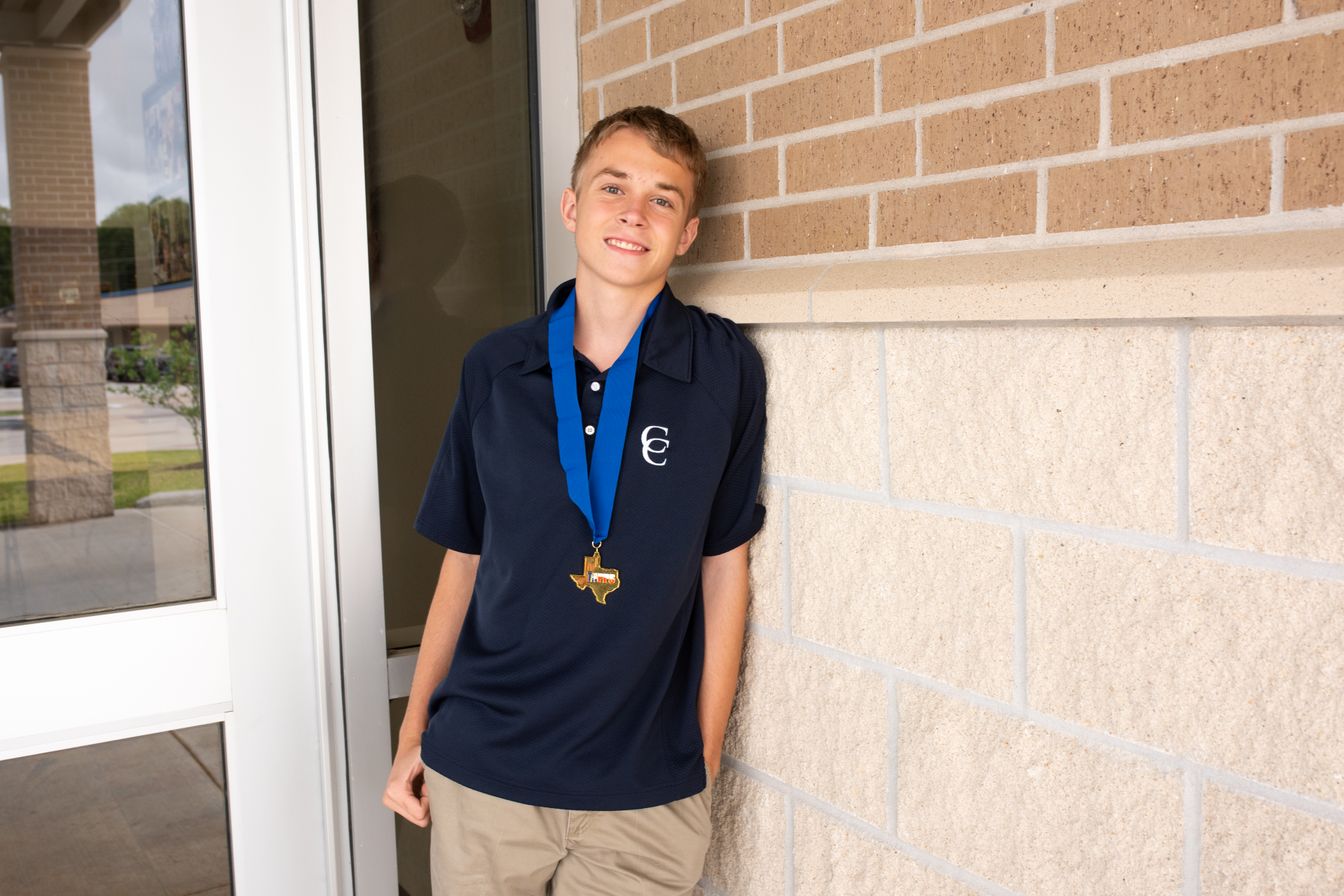 The Academic Team competed in the TAPPS Academic and Fine Arts State meet last Tuesday and Wednesday in Waco. After months of preparing, the team finished sixth in state in academics for 4A schools and when combined with speech events, CCS garnered fourth place overall. Ben Hensley defended his title as State Champion for the second year in a row placing first in TAPPS math (ninth and 10th grade only). Mrs. Galbreath said, "I am proud of all of our team members and state competitors. Each one has put in hours of study time preparing for their event."

Other state finishers are:

This year's team is young, made up primarily of ninth-grade students. This bodes well for our future as these students will continue to gain knowledge, hone their skills and compete for several more years at the state level. 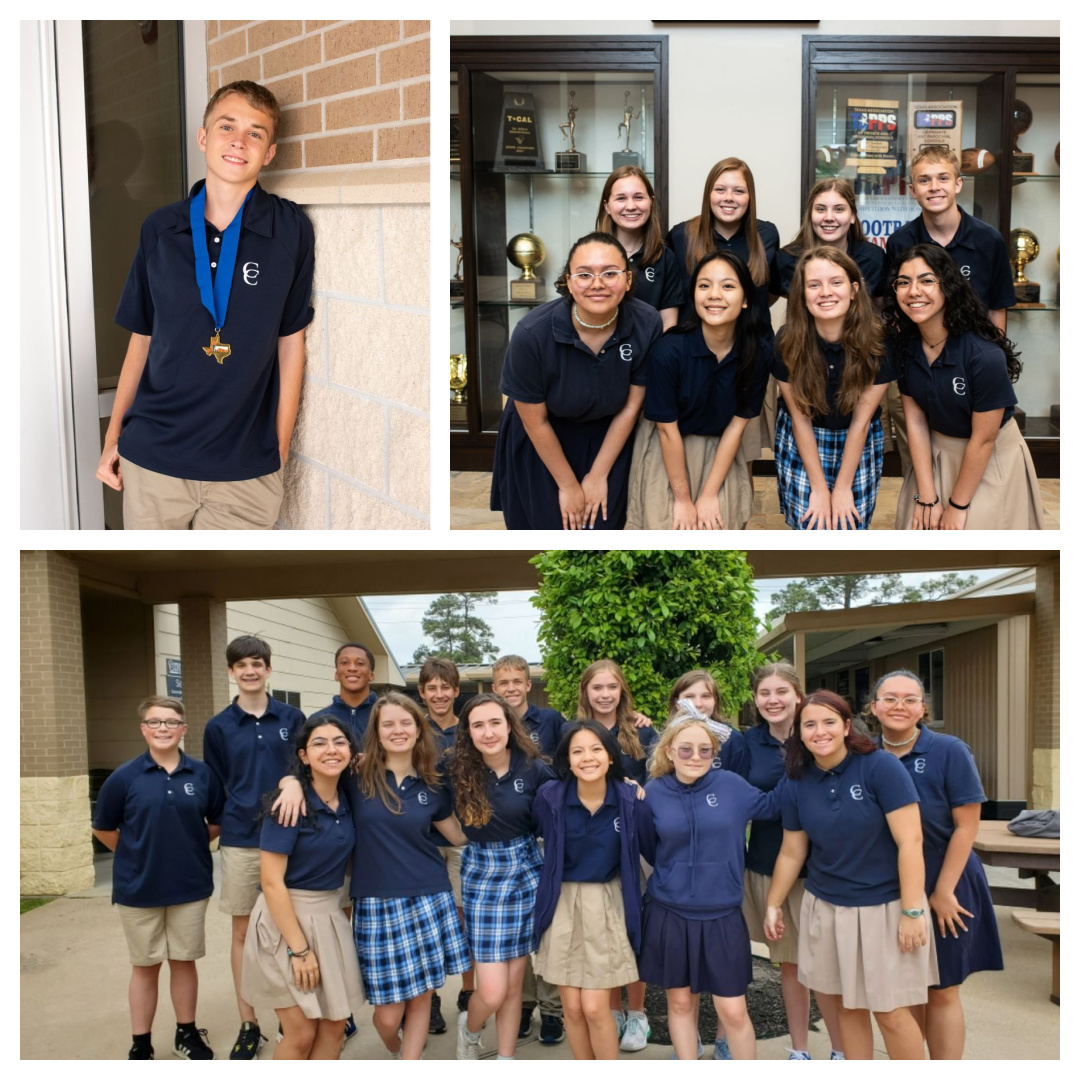