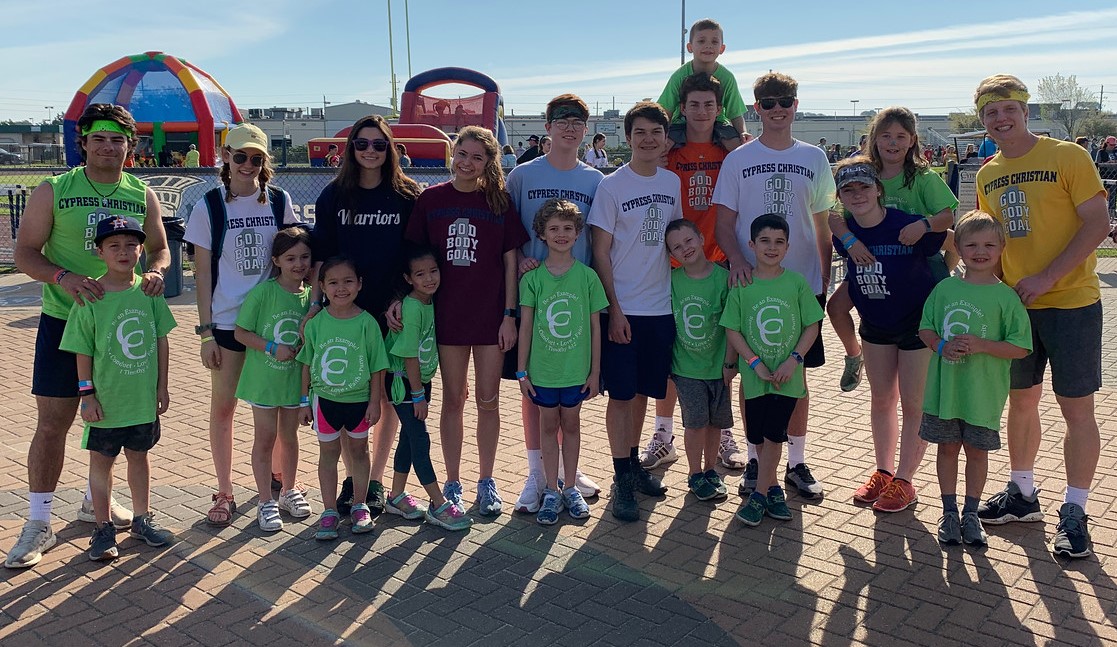 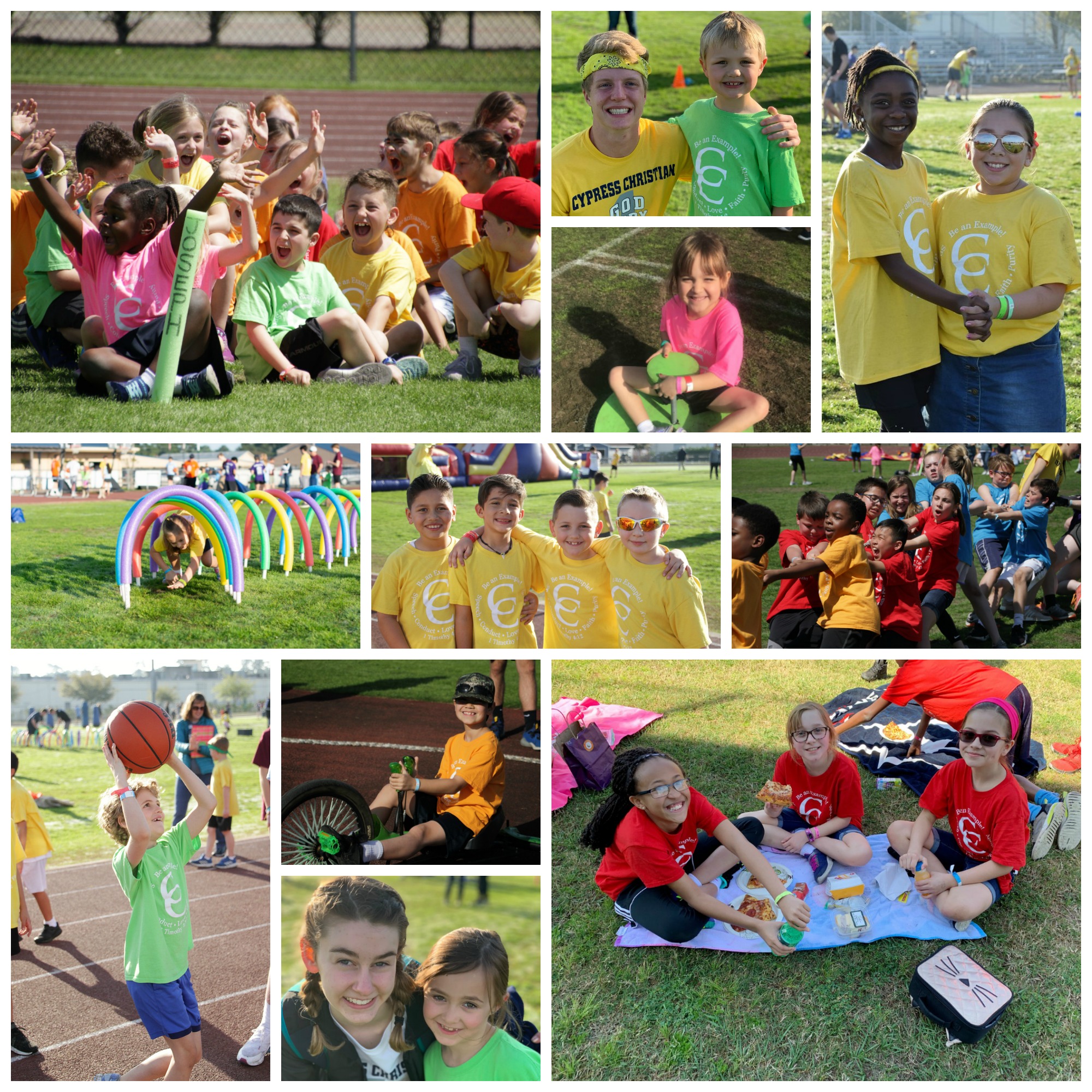 On Friday, March 22, CCS elementary students had their annual Tribal Competition. This is equivalent to a field day at other schools where students compete in individual and team events. The competition promotes inter-grade camaraderie and develops an awareness of what it is like to be part of a team.

Each child is assigned a tribe (team) name when they first enter CCS. They will remain with this team each year until they move on to the secondary school. The teams are divided into the tribes (sons) of Israel. Each tribe member competes to earn points. Awards are given to the students in each homeroom earning the first, second and third fastest times of completion in all events.

The tribal events are named after events surrounding the exodus of Israel from Egypt. As a finale to the competition, each tribe competes in a tribal event…. the tug-of-war. During this event, an entire tribe of students, grades K-5, compete against other tribes in the tug-of-war. Ribbons are given to the students winning first, second and third place in the tug-of-war. High school students are assigned to a tug-of-war team to act as an anchor and encourager.

This was one of the “best days ever” for our elementary students and a great time was had by all who were involved.