This is a Test 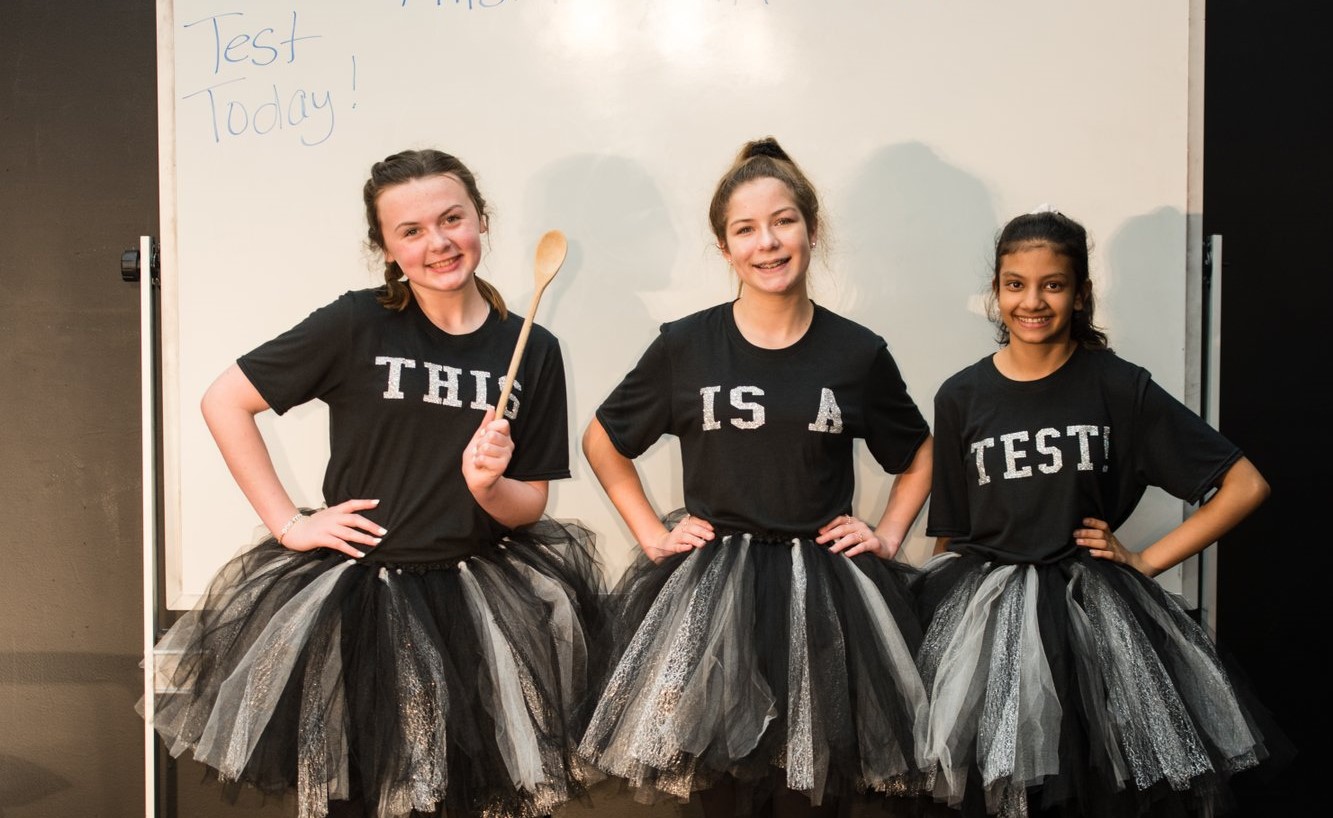 On May 9, the middle school drama class performed a comedy called This is a Test, by Stephen Gregg, for their friends and family. The play takes a light-hearted look at the pressures of school, tests and general teen angst. As Alison (played by eighth-grader, Ashley Lopez) begins her mid-term, so does her test “nightmare.” Nothing seems to be going well for her. She doesn't know any answers, her teacher doesn’t like her and the essay question…it’s in Chinese! The ensemble cast worked together to create the atmosphere of a real classroom and the pressures students feel. They left the audience wondering what was reality and what was a nightmare? 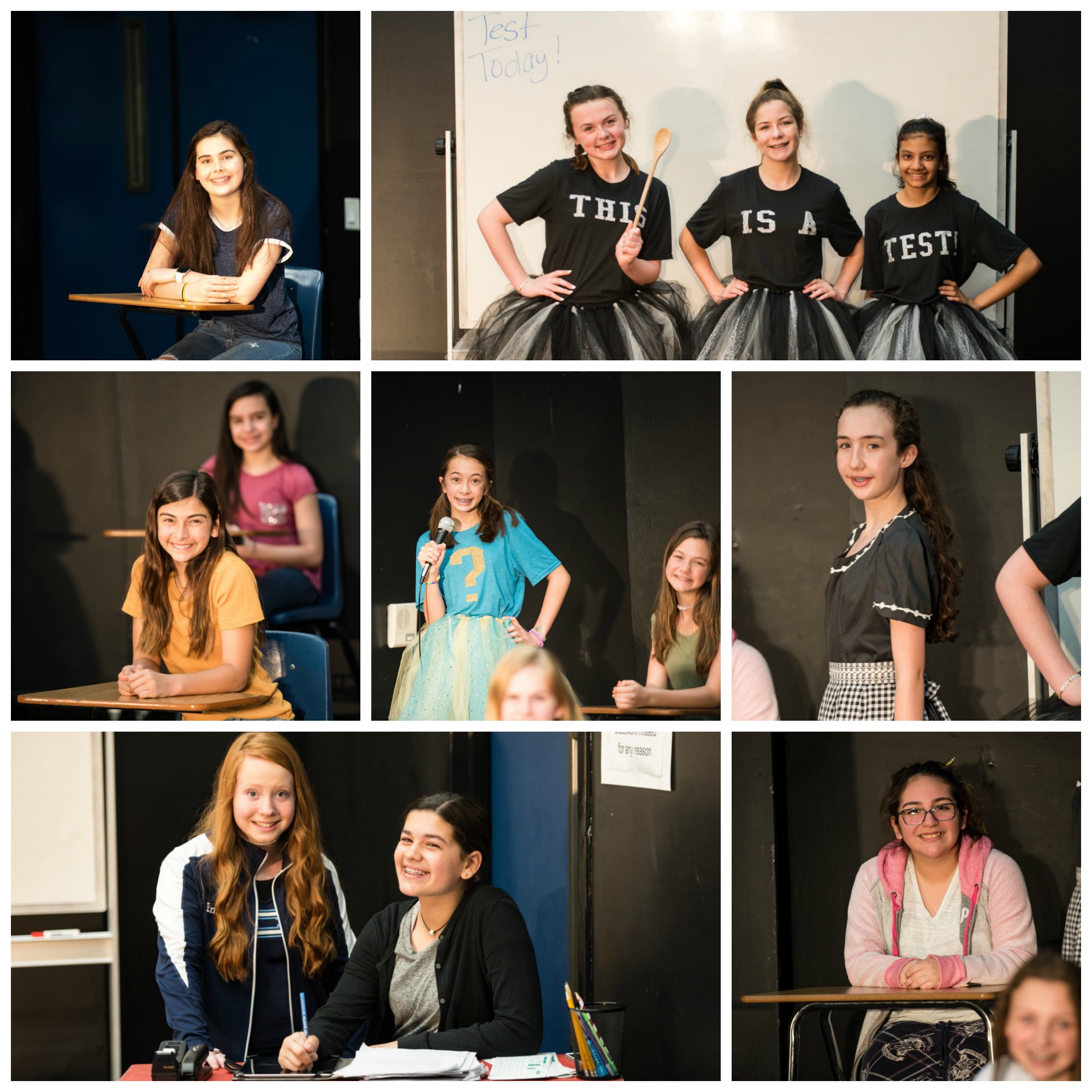