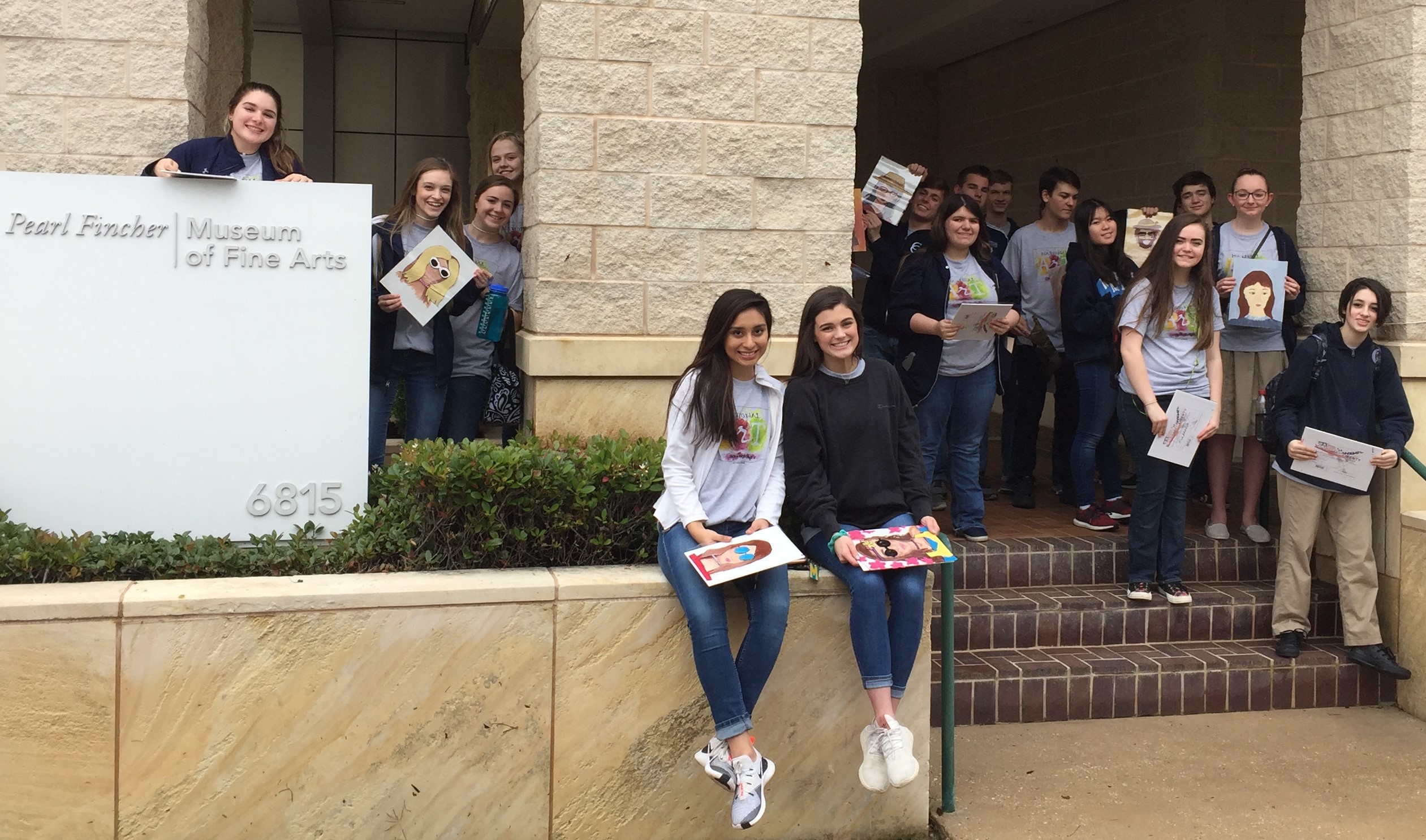 The National Art Honor Society (NAHS) of Cypress Christian School visited the Pearl Fincher Museum of Fine Arts in Houston for their annual field trip. Students were led through the current exhibition An American View Revisited: The Hosek Collection of American Art. This exhibition showcases the extensive collection of artworks owned by Pearland collector Howard (Chip) Hosek, Jr. that presents the American story. The Hosek Collection, which initially concentrated on American Art from 1850-1950, has grown to include works from the late 20th century, as well as the 21st century.

Highlighted in the exhibition are works from four members of America’s important family of artists: The Wyeth Family, including N.C. Wyeth (grandfather), Andrew Wyeth (father) and Jamie Wyeth (son), as well as Andrew’s sister, Henriette Wyeth Hurd. This artistic family formed an unlikely legacy, painting the romance, desolation and quiet beauty of America’s land and people. Norman Rockwell, most famous for the cover illustrations of American life he created for The Saturday Evening Post magazine, along with Andy Warhol, a leading figure in the Pop Art movement of the visual arts, and numerous other American artists are represented in the more than fifty outstanding works in this exhibition.

The students then created painted portraits based on the museum’s exhibition. Students drew and painted a person, then painted changes on a second one on vinyl with acrylic paints and limited palette. 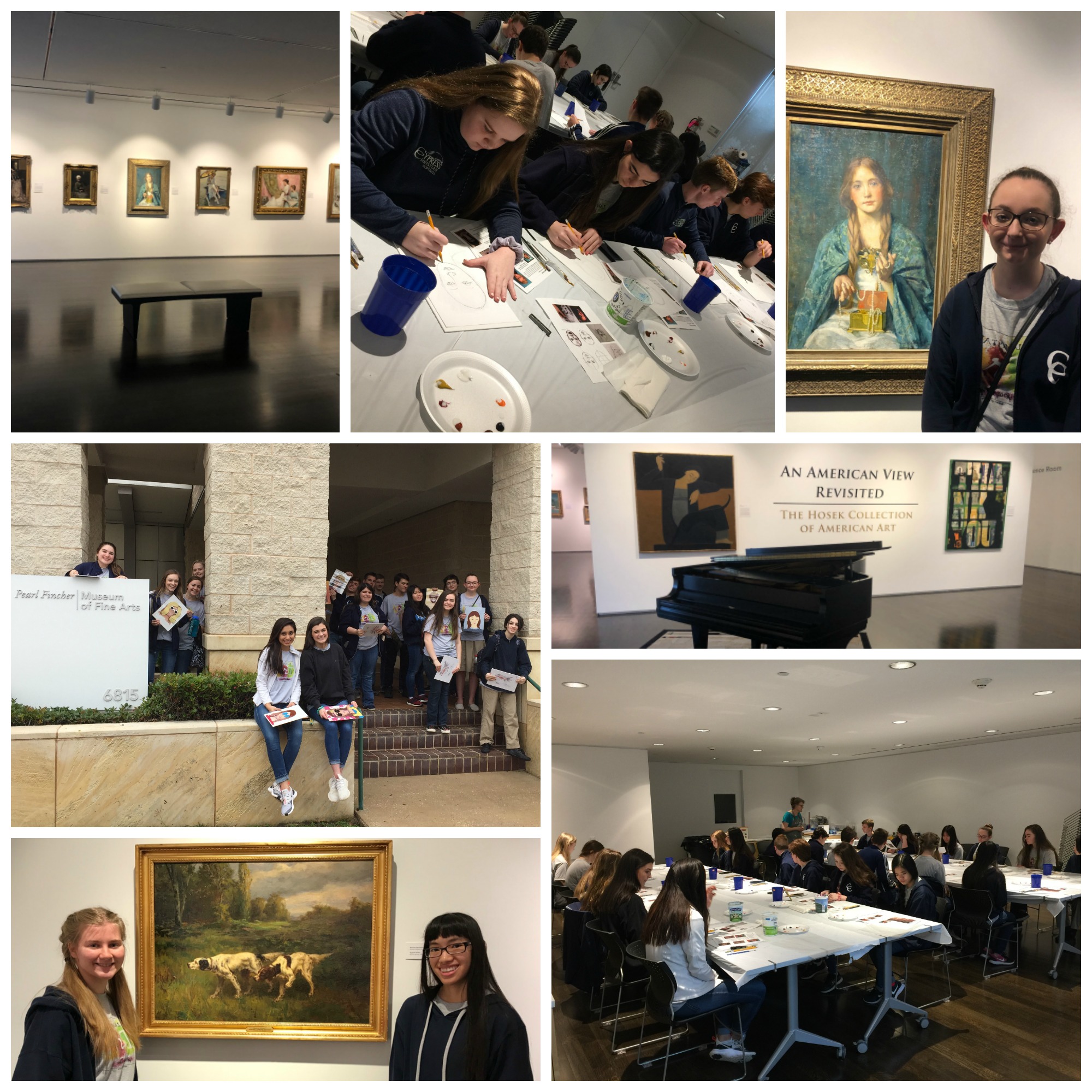