Drumline Competes in Drum Along the Brazos 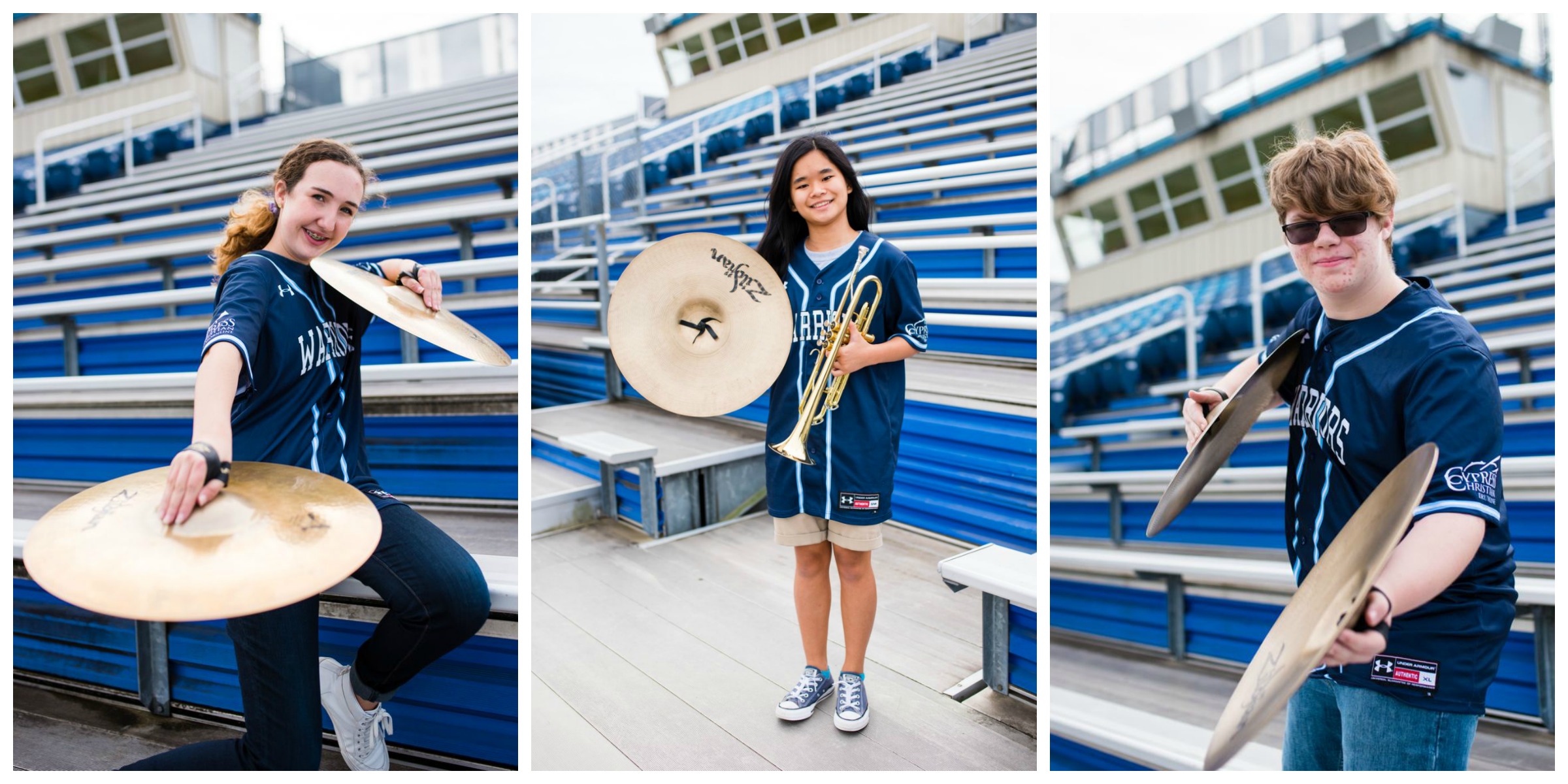 Drumline Competes in Drum Along the Brazos
Nov 19 2020

The Warrior Drumline competed in the annual Drum Along the Brazos contest for the third year. This contest is hosted by the College Station High School Marching Band and invites drumlines from all over Texas to compete. The contest had to be conducted virtually and the results were released on Monday afternoon.

What Dr. Witschonke is most proud of is the continued increase in overall score. Each year Cypress Christian has competed, their overall score from the judges has been an improvement over the previous year's score. This shows how hard the students are working to continually challenge themselves to improve. The drumline and hornline look forward to performing at football playoff games and home varsity basketball games this year. It has been a wonderful fall season for both groups and its hard to believe the competition season is already completed.