Drum Along the Brazos 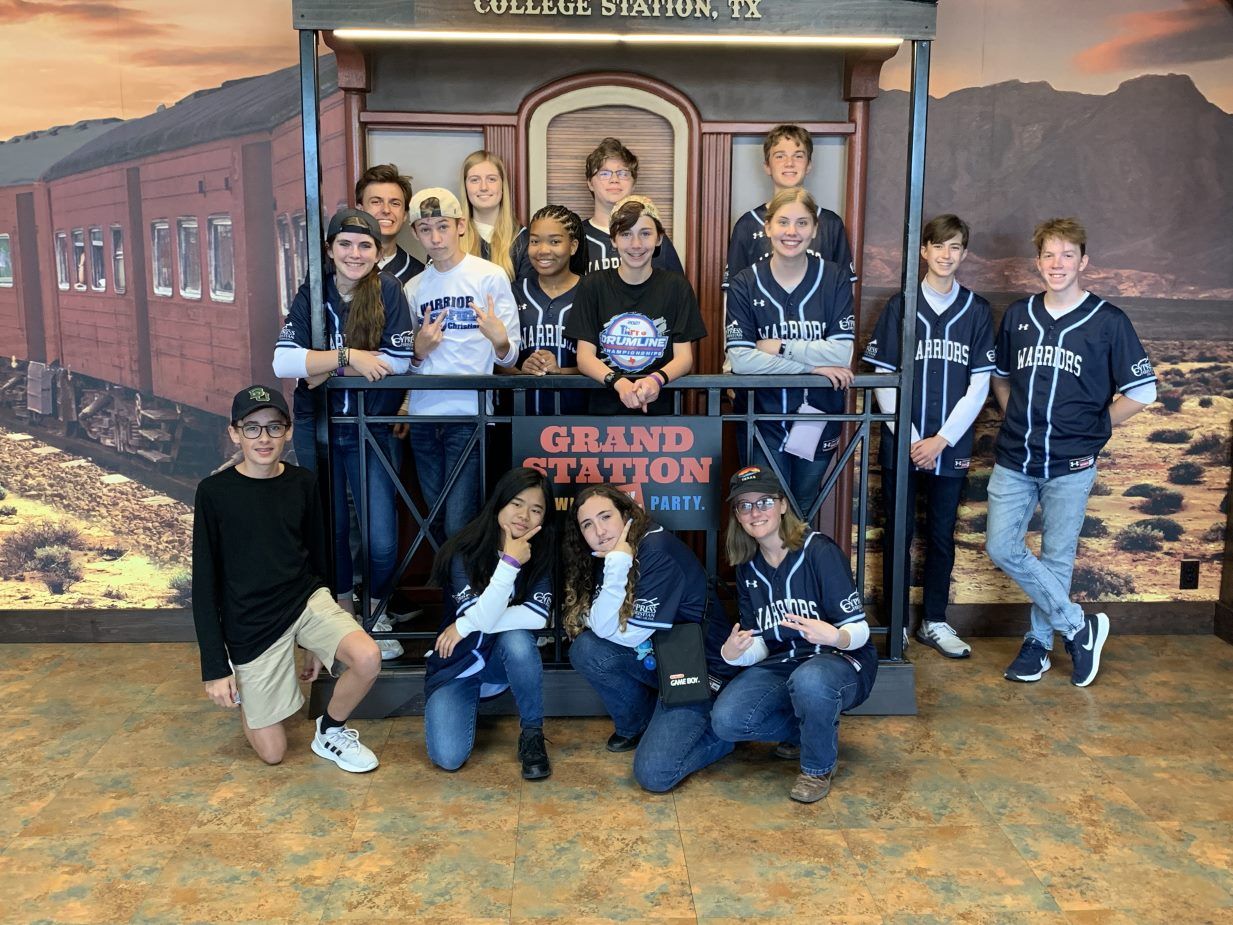 After their performance, the students enjoyed a few hours of mini golf, arcade games and laser tag before returning to watch a few other drumlines perform and hear the results. Although they did not win any awards at the competition, the judges did enjoy their performance and commented on how "the group obviously has a lot of fun performing together." Another band director also complimented the Warrior Drumline for "energy they must obviously bring to Friday Nights." While this marks the end of the competition for the pep band and drumline, the students look forward to performing on Friday nights for the football team and during varsity basketball games.

Drum Along the Brazos Performance Video 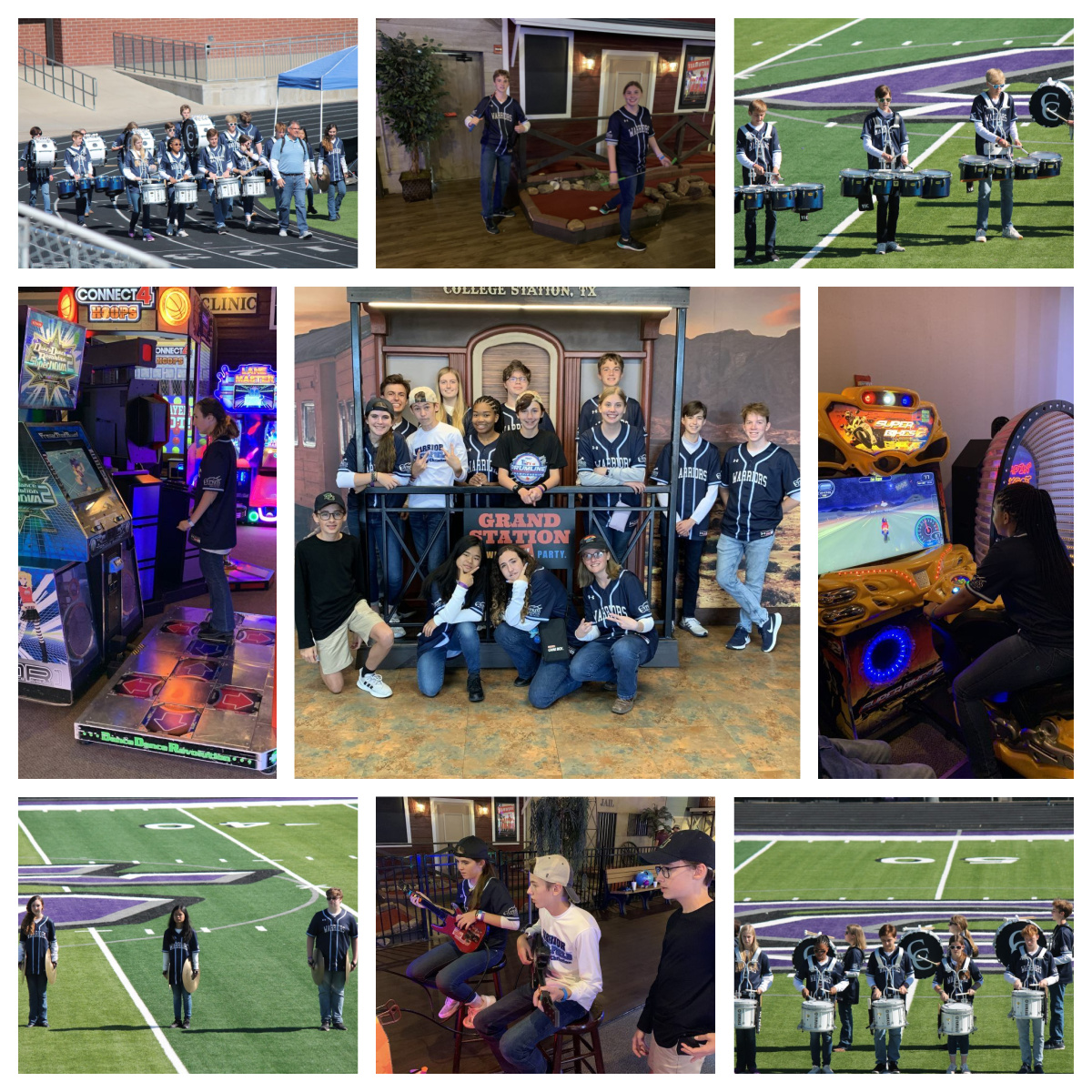