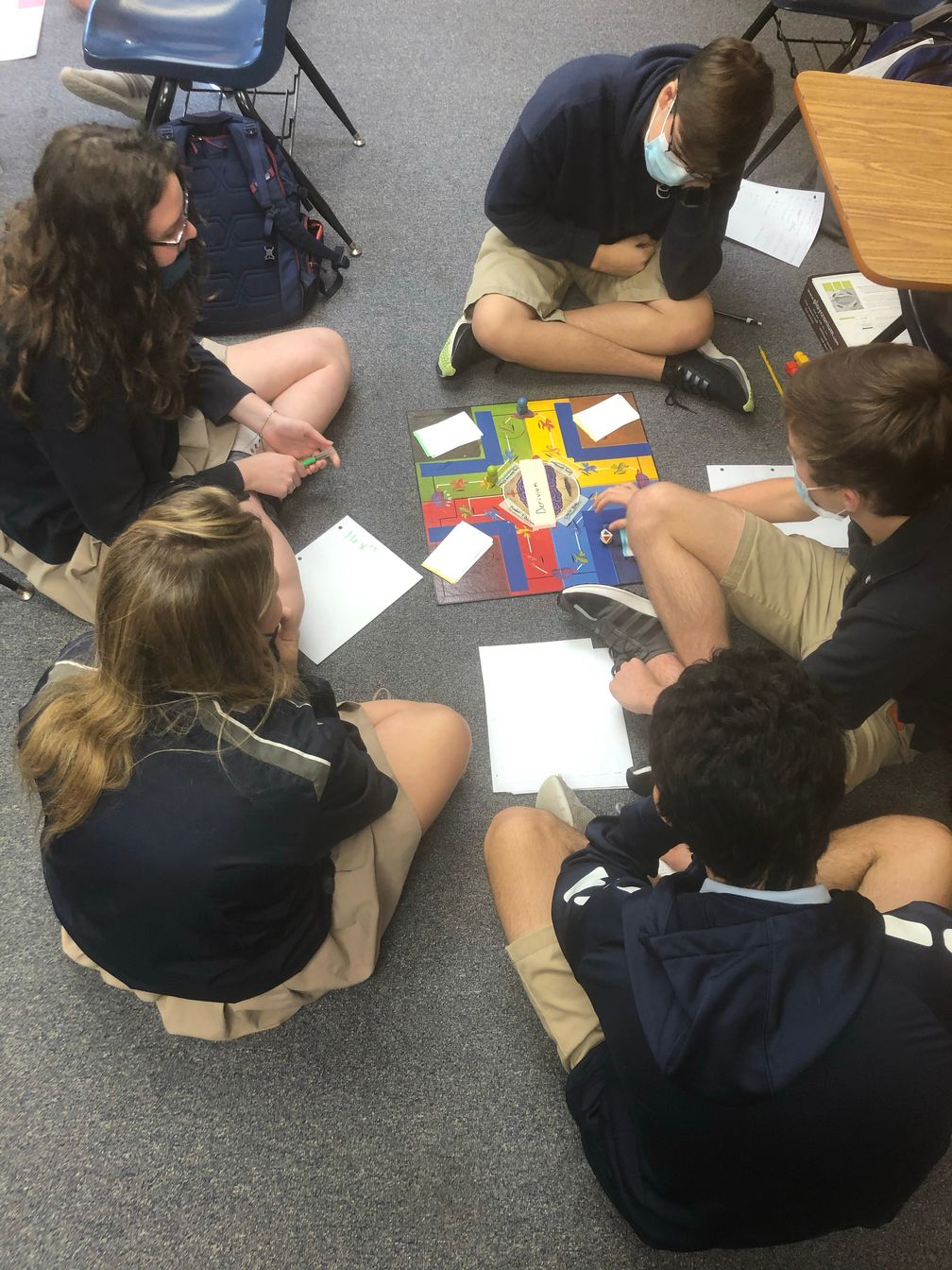 The Calculus Honors class had fun with derivatives by creating board games. Each team determined the style and structure of the board game they wanted to create. They also had to decide what makes a board game fun.

The board games included:

The class spent a day playing each team’s games to sharpen their derivatives skills. 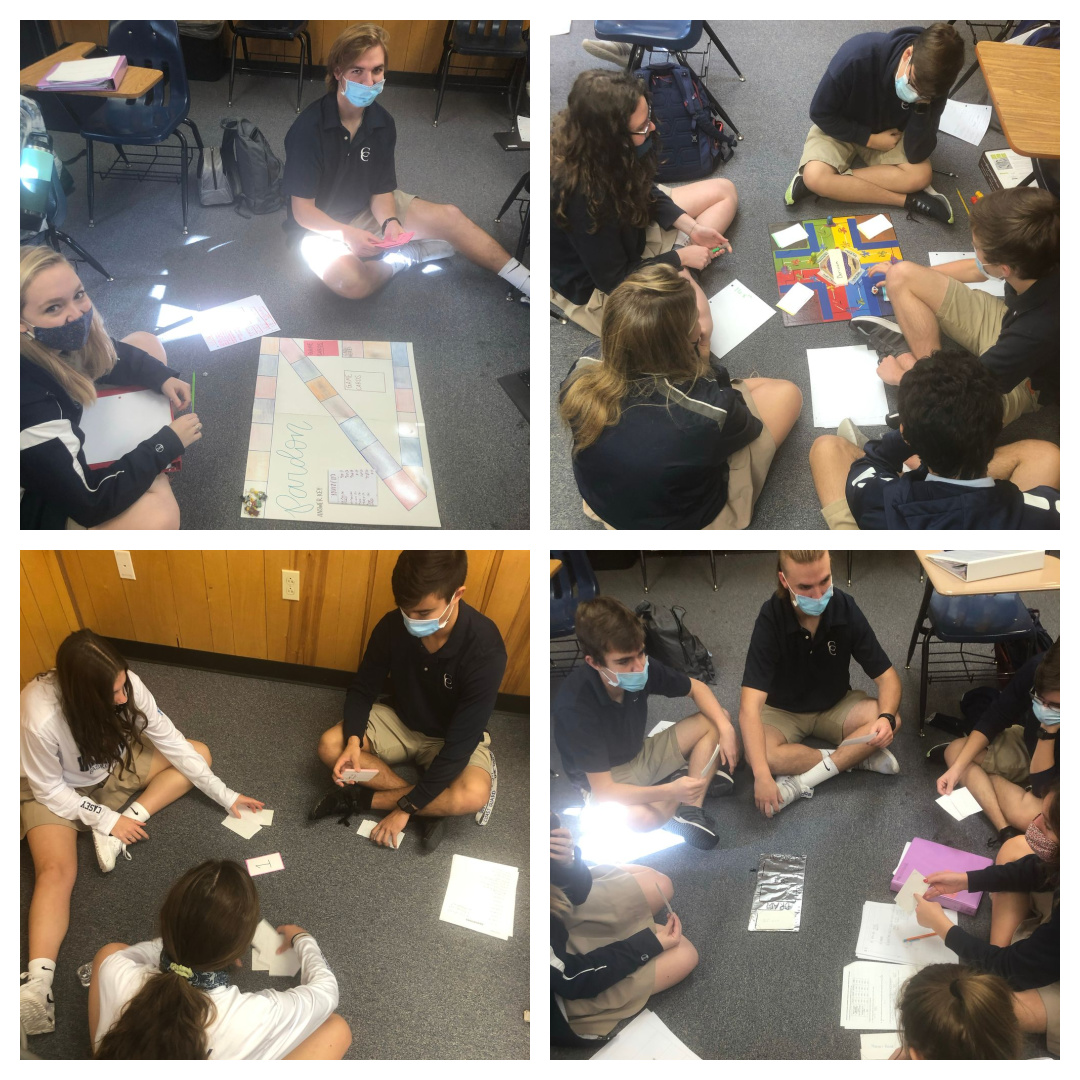